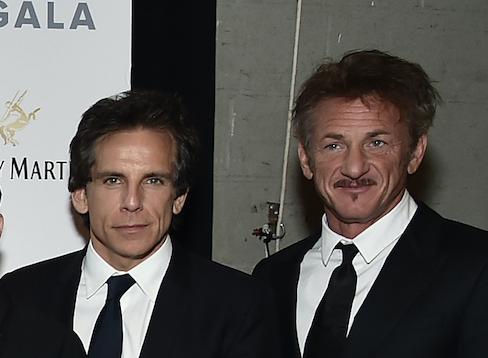 Ben Stiller and Sean Penn are among the latest Americans to be banned from Russia, as both actors were personally sanctioned by the Russian foreign ministry over their support of Ukraine during the current invasion.