News > Section 144 back in riot-hit Khargone

Section 144 back in riot-hit Khargone 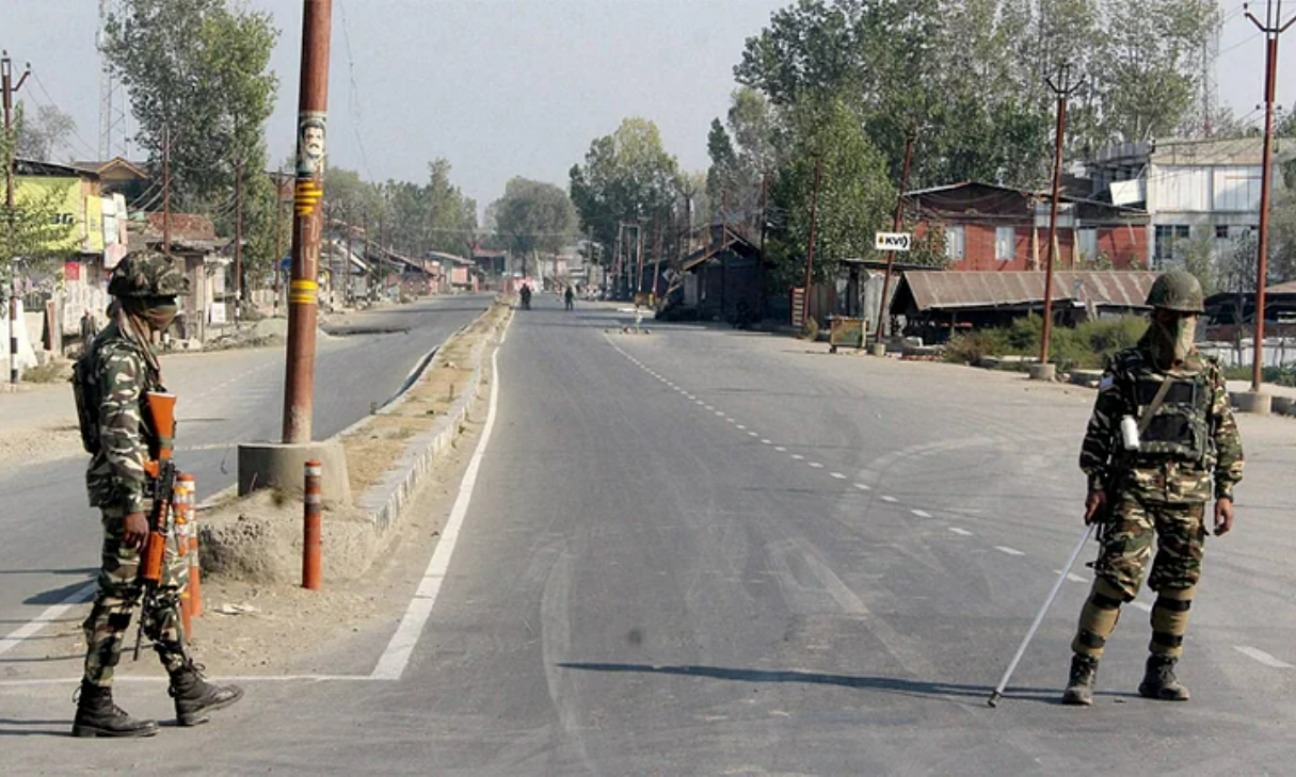 Section 144 has been re-imposed in the riot-hit Khargone district of Madhya Pradesh as a preventive measure. A notification issued jointly by the district administration and the police on Wednesday stated that no rallies, processions, Jagarans, and shobha yatras, or political rallies will be allowed in the district till July 10.

It came a week after the administration had lifted the curfew from the riot-hit area claiming that the situation had returned to normal in the district.