News > Security scaled up in Delhi ahead of Independence Day

Security scaled up in Delhi ahead of Independence Day 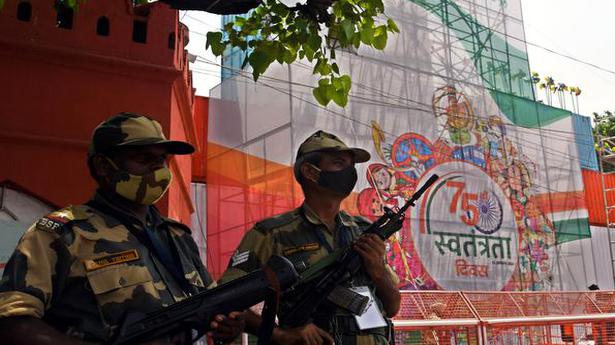 Security has been scaled up across the capital ahead of Independence Day with thousands of personnel keeping strict vigil at strategic locations, including the Delhi-borders where farmers have been on a sit-in for over eight months to protest the centre’s new agri laws, officials said on Saturday.