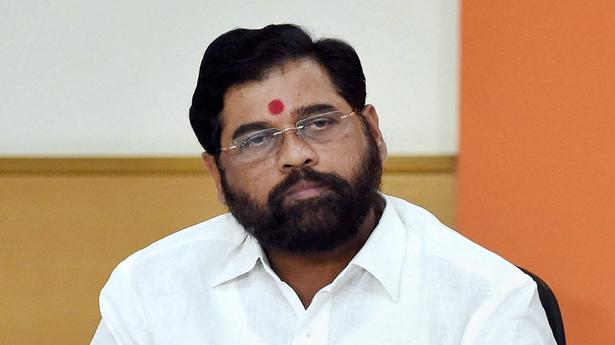 Eknath Shinde, the leader of the rebellion in the ruling Shiv Sena on Wednesday claimed he has 40 MLAs with him. A chartered flight carrying Shiv Sena MLAs, who have rebelled against the party bringing a crisis to the MVA government in Maharashtra, arrived here early Wednesday.

Sources said that the flight from Surat in Gujarat landed at Guwahati’s Lokapriya Gopinath Bordoloi international airport at around 6.30 am.