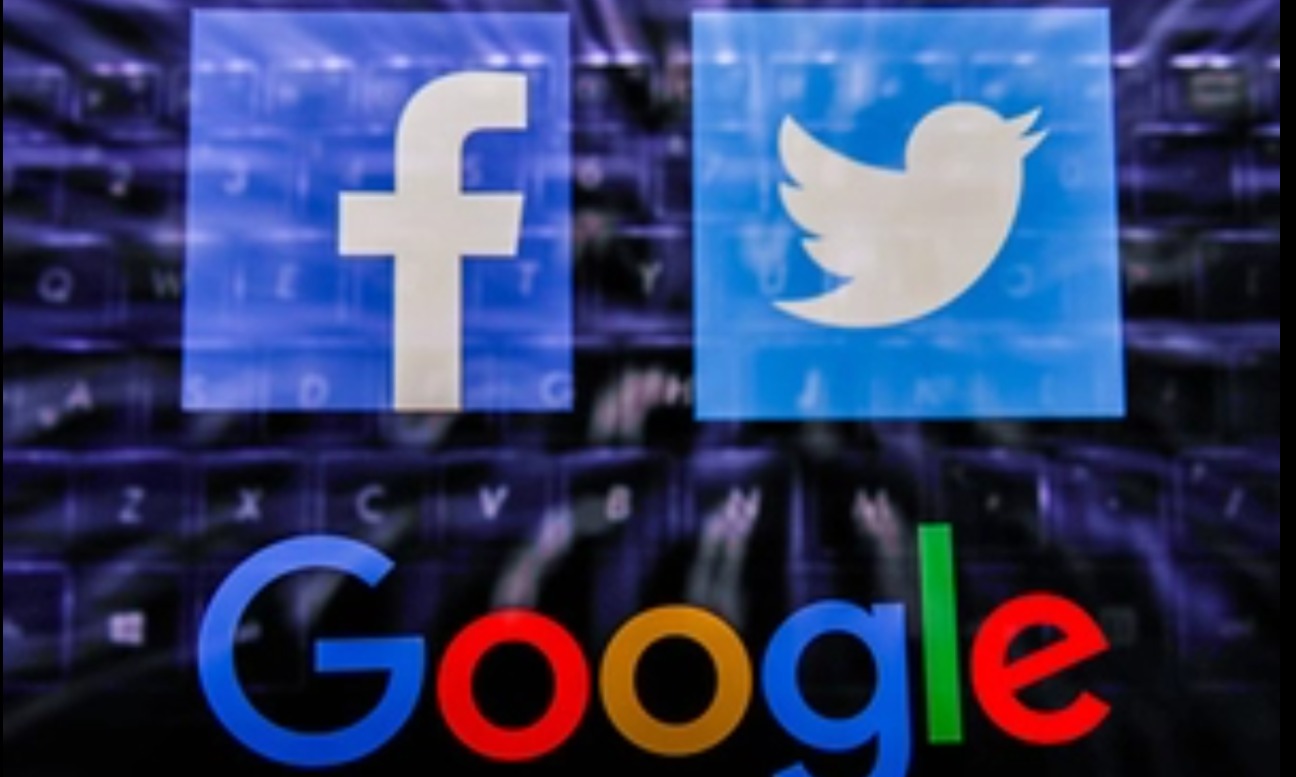 The Senate Commerce Committee authorized subpoenas for Facebook CEO Mark Zuckerberg, Sundar Pichai of Google, and Twitter's Jack Dorsey to force them to appear at a planned hearing if they do not agree to do so voluntarily.

The executives' testimony is needed "to reveal the extent of influence that their companies have over American speech during a critical time in our democratic process," said Sen. Roger Wicker, a Mississippi Republican who heads the committee.