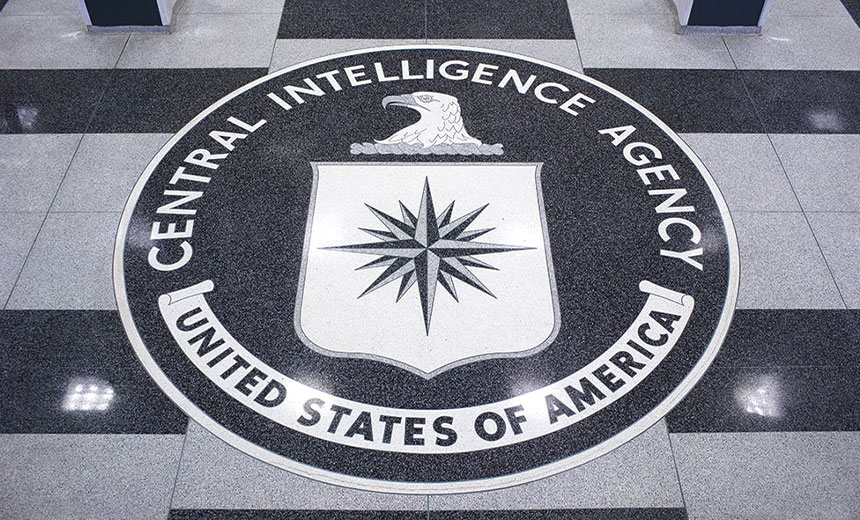 The lawmakers responded to now-declassified documents compiled by the Privacy and Civil Liberties Oversight Board, highlighting "problems with how the agency searches and handles Americans' information."