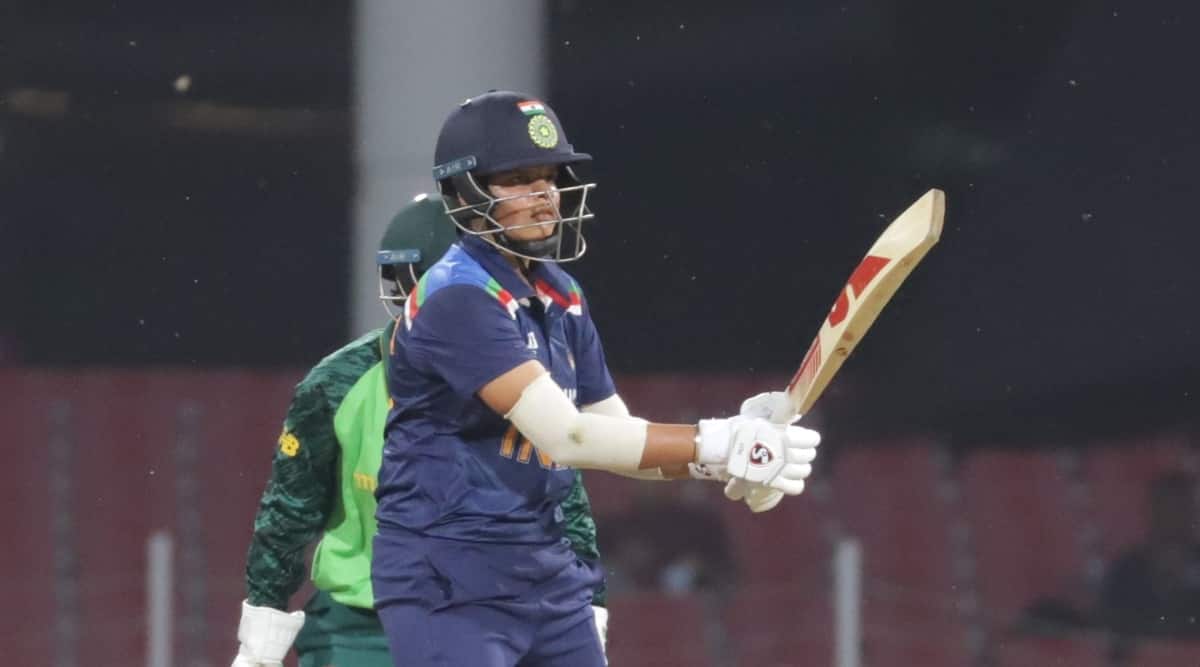 The Australian duo of Beth Mooney and Meg Lanning occupied the second and third positions in the rankings respectively.England 's Danni Wyatt also rose three places to 13th after her superb knock of 70 against Australia in the first T20I of the Women's Ashes.

Recently while Australia's Tahlia McGrath gained 29 places in the rankings to rise up to 28th. Pakistan's Nida Dar and Thailand's Nattaya Boochatham also climbed up two places to the ninth and 10th positions, respectively, while Australia's Ellyse Perry went down four positions to go out of the top 10.