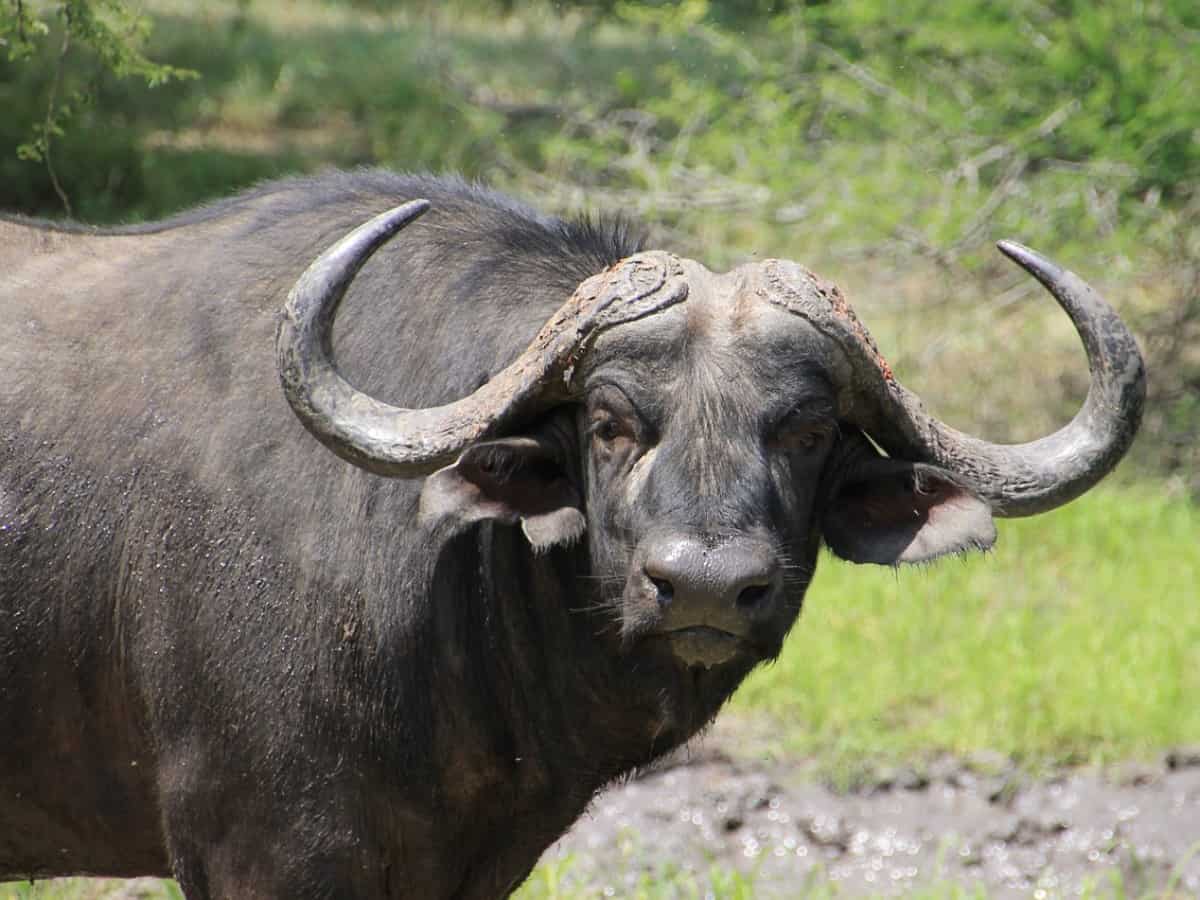 The Shamli police has ordered the DNA test of an allegedly stolen buffalo that was traced by its owner in a nearby village.

Chandrapal Kashyap, a labourer, had complained that a three-year-old male buffalo was stolen. The new owner Satbir Singh refused to part with the animal claiming it was his. Shamli SP has ordered a DNA test of both the mother buffalo and the Saharanpur buffalo to ascertain the rightful owner.