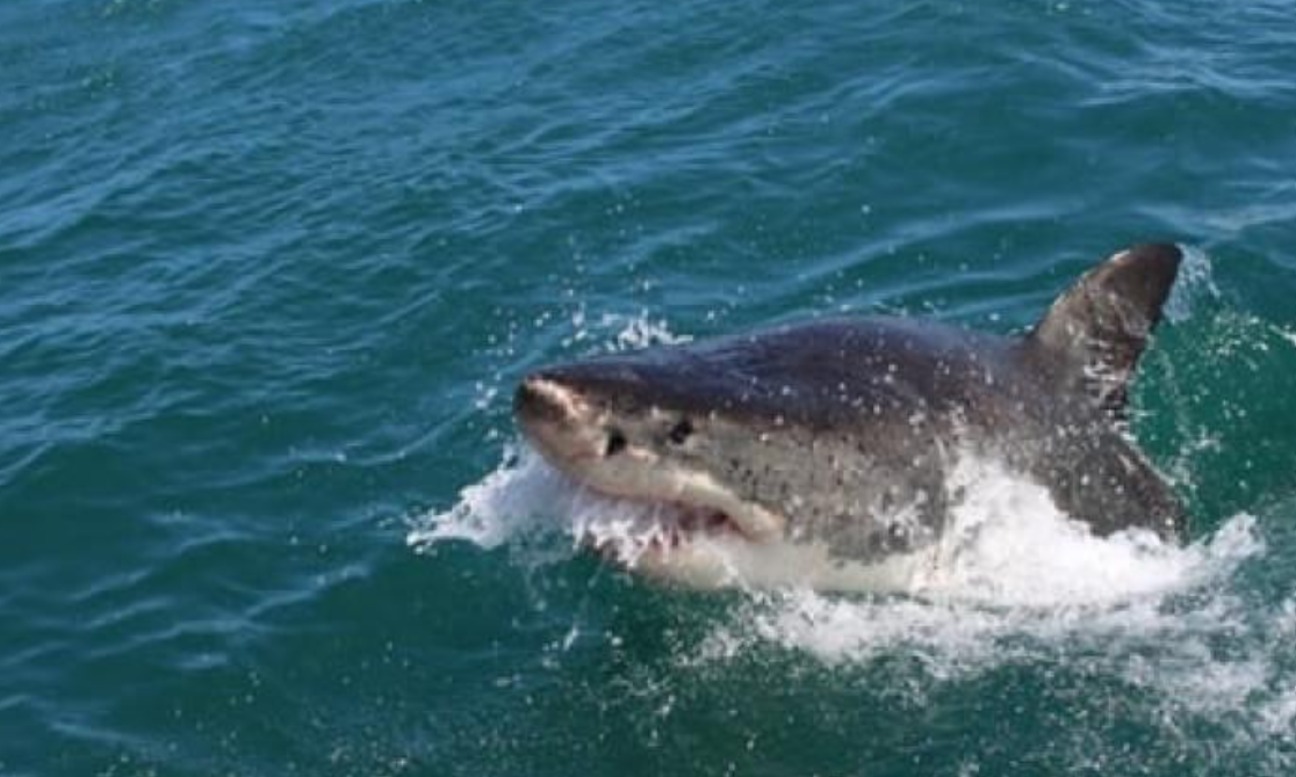 Nineteen million years ago, sharks nearly disappeared from Earth's oceans, according to a new study, which provides evidence for a previously unknown mass ocean extinction event.

Sharks as a species never recovered from this, said Earth scientists from Yale University and the College of the Atlantic. The shark today represents only a fraction of what it once was, according to the study published in the journal Science.