News > She Was Missing a Chunk of Her Brain. It Didn’t Matter

She Was Missing a Chunk of Her Brain. It Didn’t Matter 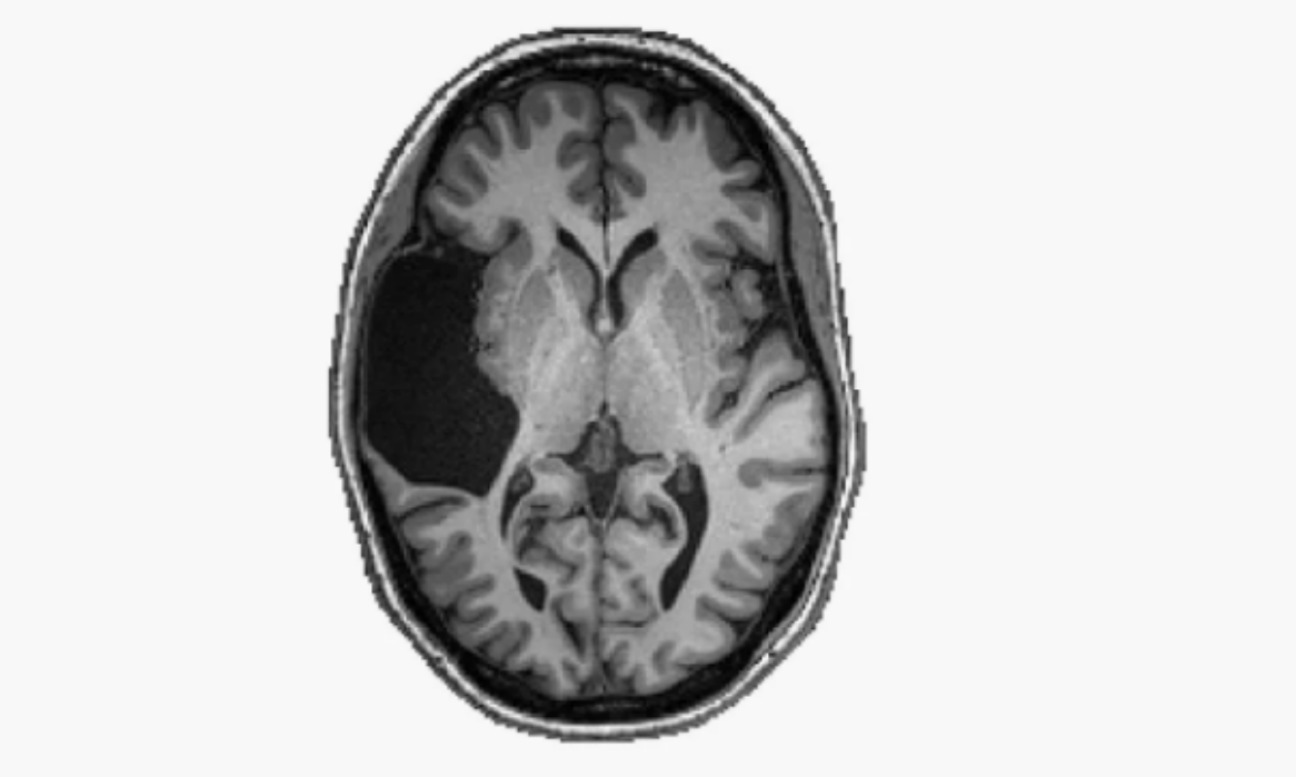 In early February 2016, after reading an article featuring a couple of scientists at the Massachusetts Institute of Technology who were studying how the brain reacts to music, a woman felt inclined to email them. “I have an interesting brain,” she told them.

EG, who has requested to go by her initials to protect her privacy, is missing her left temporal lobe, a part of the brain thought to be involved in language processing.