News > Shiv Sena was and will always be Hindutva party, says Sanjay Raut

Shiv Sena was and will always be Hindutva party, says Sanjay Raut 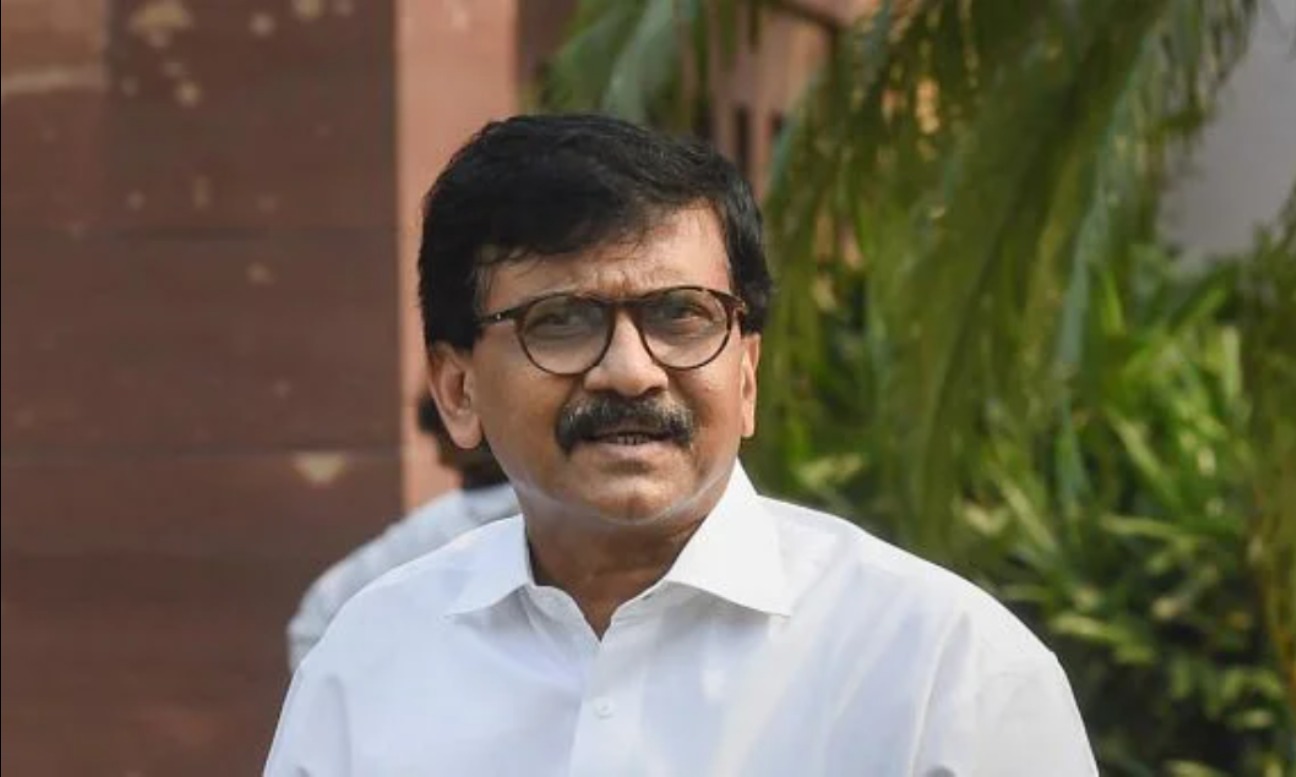 Days after Shiv Sena President and Chief Minister Uddhav Thackeray slammed BJP terming its Hindutva of opportunism, the party, MP Sanjay Raut, on Tuesday, claimed that "Shiv Sena was a Hindutva party and will always remain the same."

He admitted that asking the former home minister Anil Deshmukh to resign was a mistake of the Maha Vikas Aghadi government, which will not be repeated in the case of Nawab Malik."