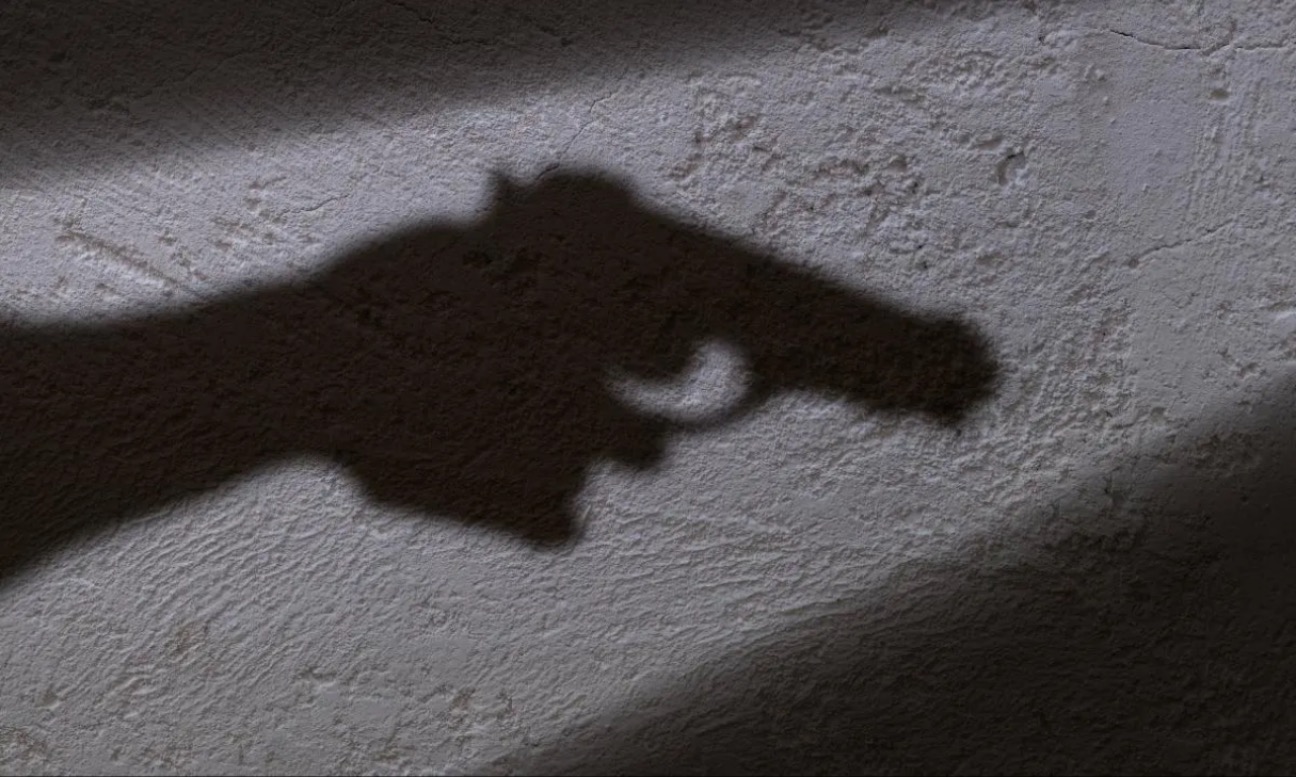 The incident took place on the intervening night of Sunday and Monday, police said, adding the deceased was identified as Mohit Arora, a resident of Uttam Nagar.