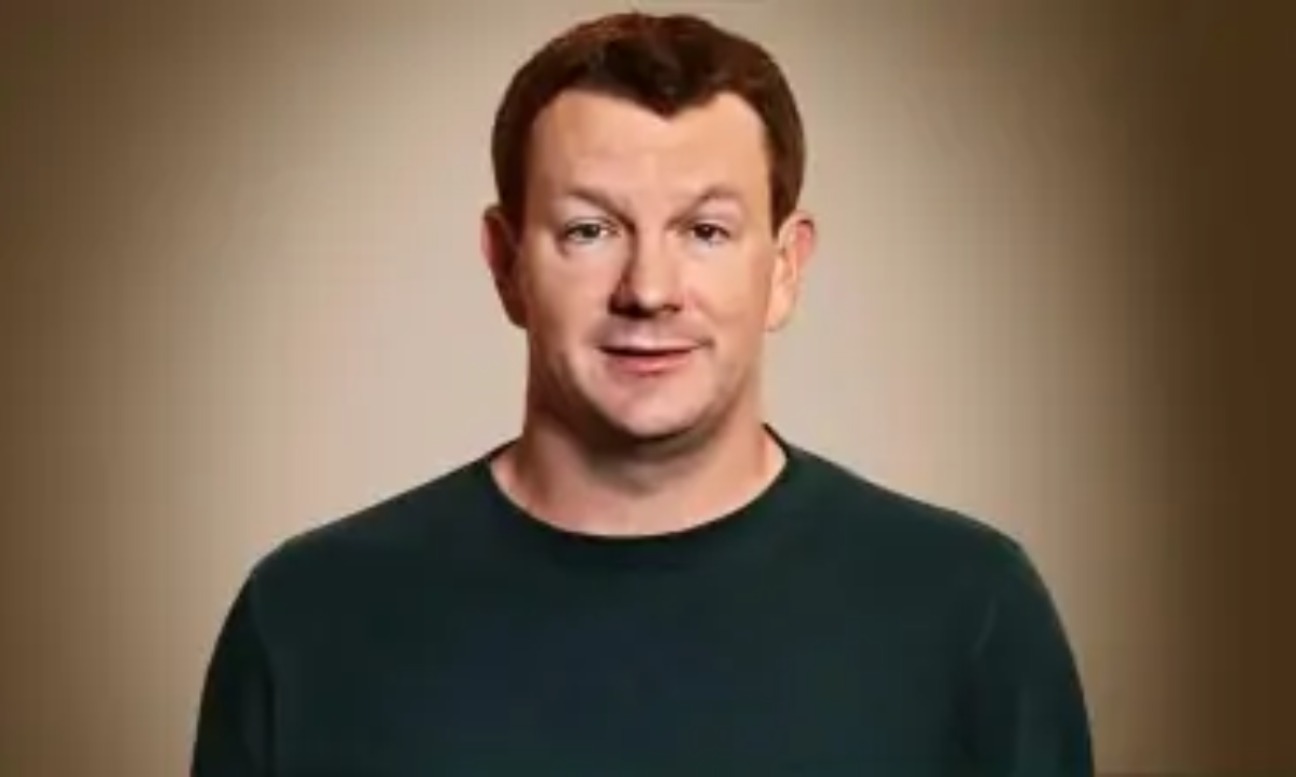 Elated at Indians, including top entrepreneurs and celebrities, rushing to join his encrypted messaging app Signal, Brian Acton, who co-founded WhatsApp with Jan Koum before selling it to Facebook CEO Mark Zuckerberg for $19 billion, aims to add 100-200 million users in India over the next two years.

“The tweets from thousands of new Signal users, with big voices like Anand Mahindra among them, is just really amazing, ” Acton said.