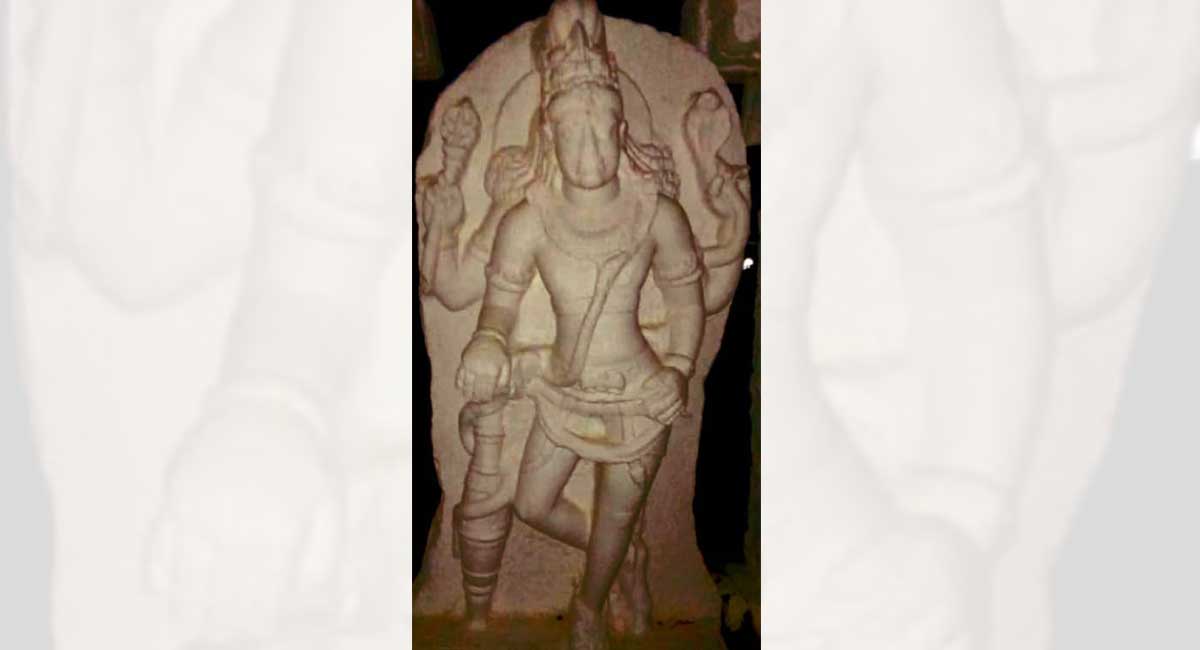 Ancient sculptures, presumably from the 6th or 7th century, were found in a Shiva temple located in Miyapuram of Wanaparthy district, by Bairozu Shyamsundar, a member of the Kotha Telangana Charitra Brundam.

Speaking to Telangana Today, historian team convener Sriramoju Haragopal said the sculptures that were discovered in this temple included the unprecedented Nagnakabandha, Mahakaludu, Nandi Padmanidhi, Sankhanidhi and Gajalakshmi sculptures, among others.