News > Snakes vs Elon Musk. Or Why Tesla Had To Go Slow With New Factory

Snakes vs Elon Musk. Or Why Tesla Had To Go Slow With New Factory 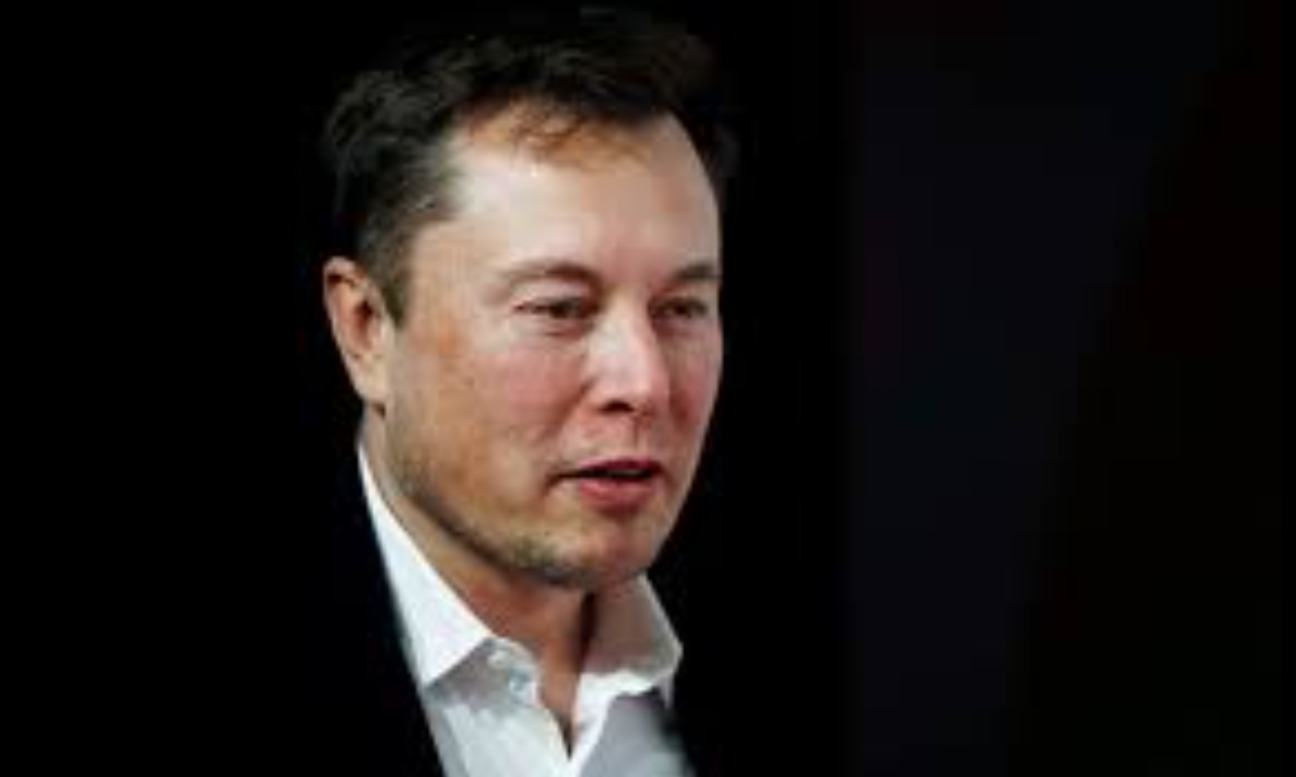 Hibernating snakes are complicating Elon Musk's plans for a gigafactory near Berlin. A German court has told the US billionaire's electric vehicle company, Tesla, to suspend clearing of a forest at the site of the proposed factory after environmentalists said that cutting down more trees could endanger hibernating snakes.

The carmaker announced plans late last year to build its first European factory and design centre in Gruenheide, outside Berlin, with plans to have it up and running by July 1, 2021.