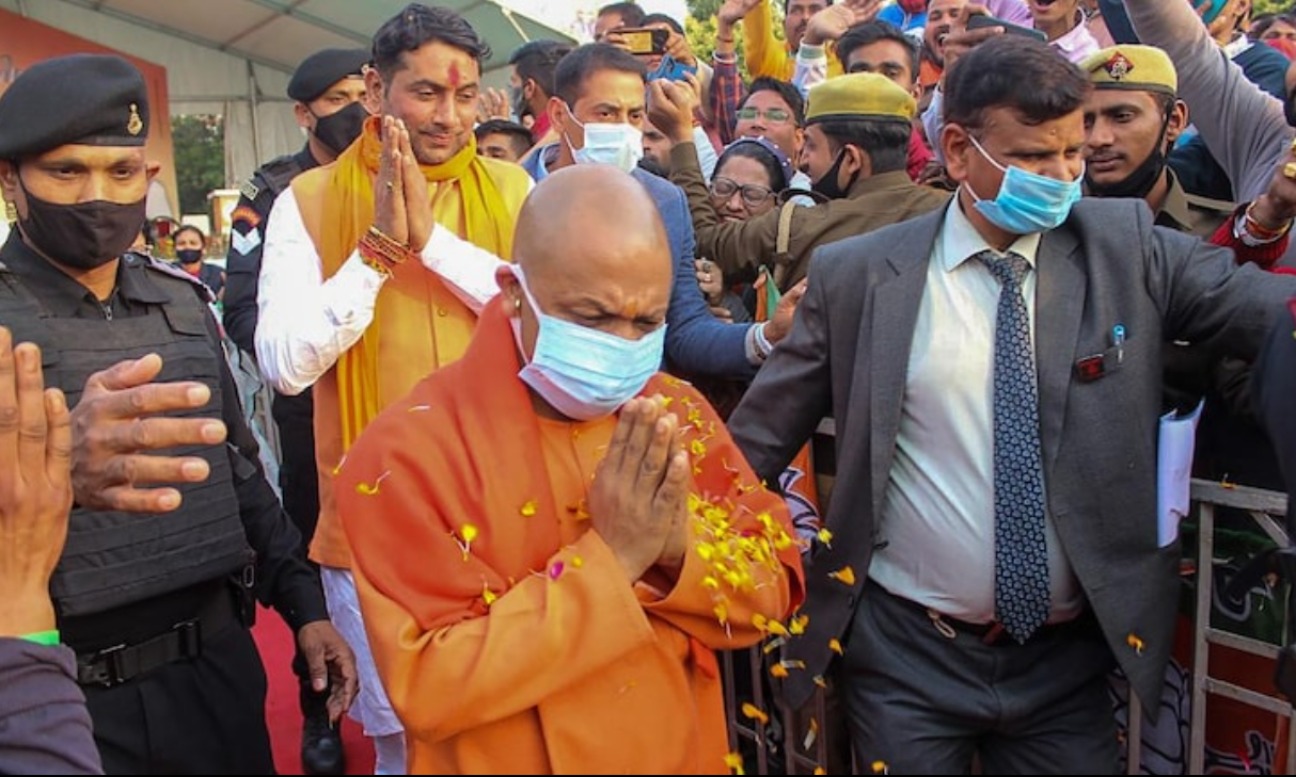 UP CM Yogi Adityanath, who visited the Braj region on Monday for campaigning ahead of UP Assembly polls, criticised the SP-RLD alliance, saying that the SP has always sympathised with its "itra wale mitra" while the BJP's sympathy was always with the poor.

With only two days left for the polling of the first phase of Uttar Pradesh Assembly elections to begin, political leaders of all major parties are visiting Agra division to seek votes for their candidates.