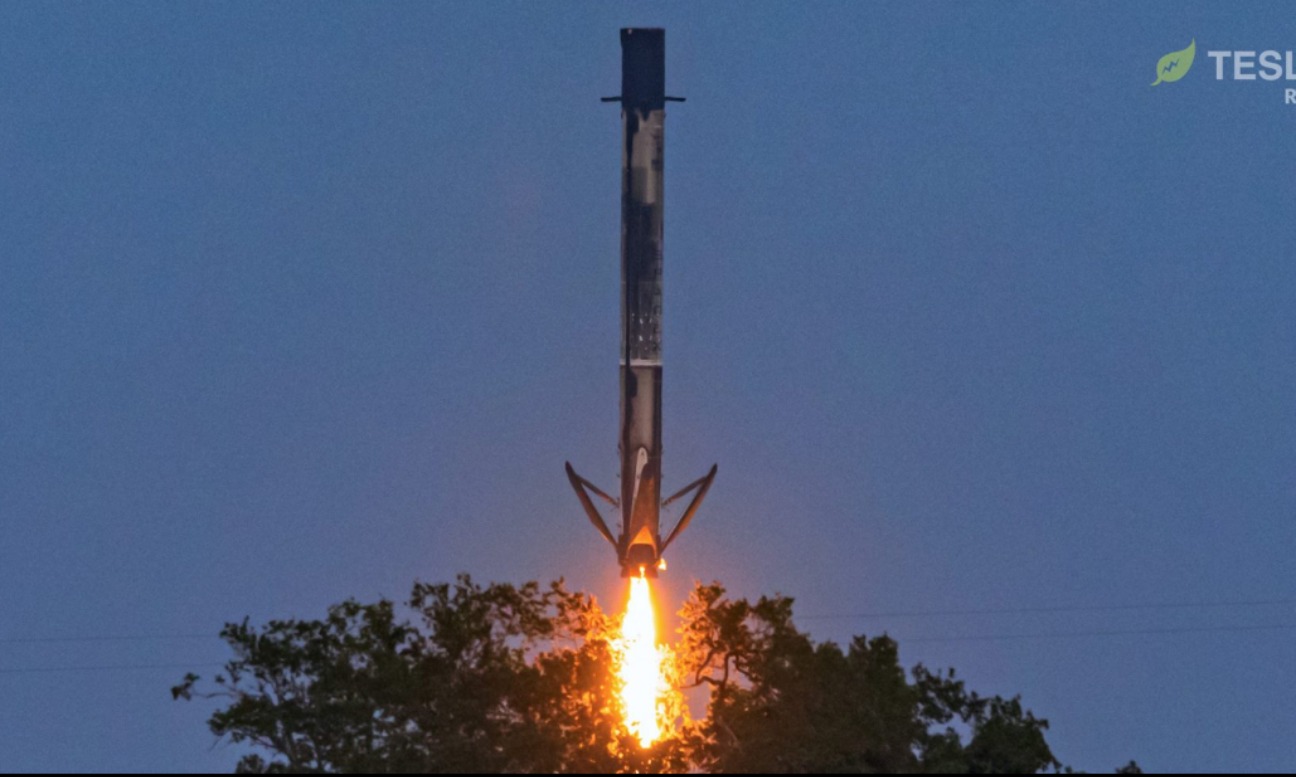 SpaceX has completed the first polar launch from Florida in more than half a century, potentially changing the game for the US launch industry.

Coincidentally SpaceX’s 100th launch ever, the SAOCOM 1B mission’s success could significantly redefine what current and future US launch providers are able to achieve with a single launch pad. SpaceX managed to thread the needle between Florida storm cells, avoiding the same fate as the Starlink-11 mission.