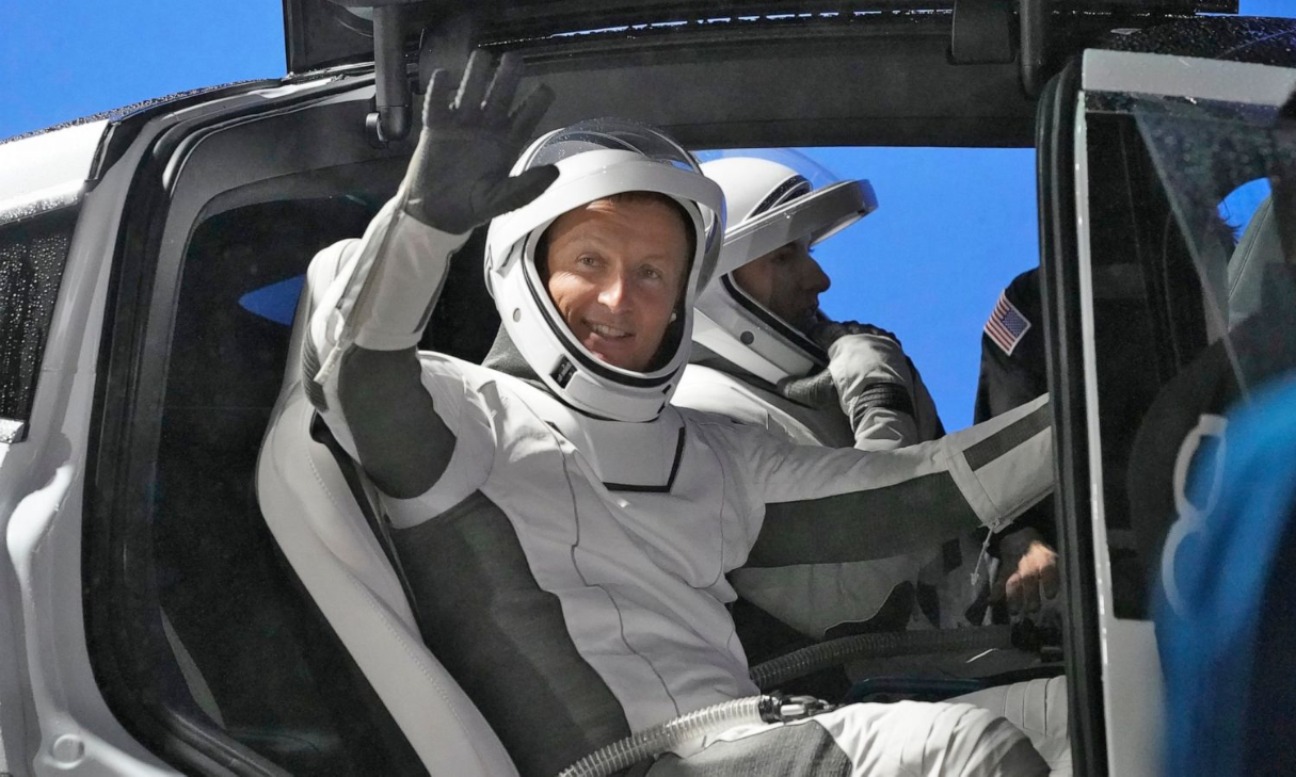 Germany's Matthias Maurer claimed the No. 600 position, according to NASA, based on his mission assignment. He and his three NASA crewmates should arrive at the space station in under 24 hours, well over a week late.