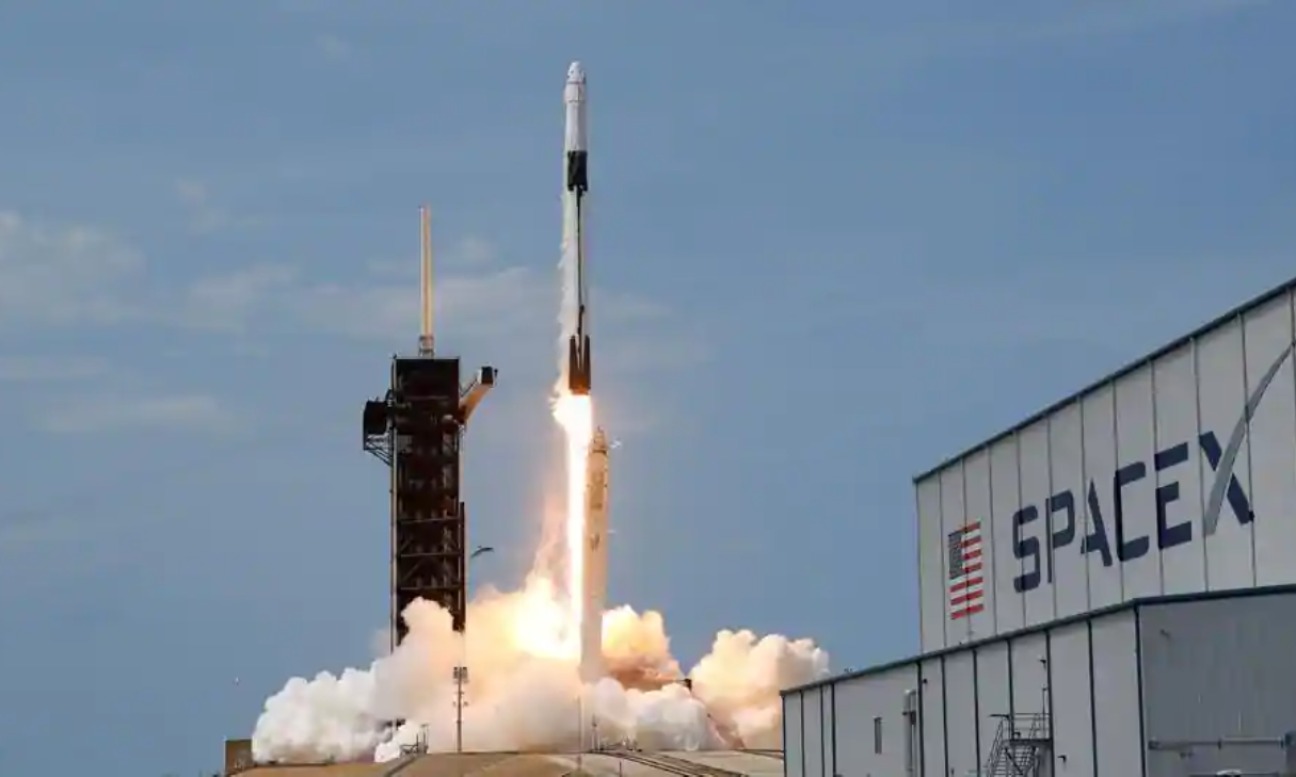 The ISS is till now the largest man-made object ever to orbit the Earth. NASA, the Russian space agency, and 13 other countries built and run it jointly. Astronauts have lived aboard the ISS continuously since November 2000. It has no commercial viability, does not generate profit, and costs an enormous sum of money to build.

The current plans for privatised expansion have irked Kremlin who do not look at NASA’s privatisation drive, calling it “unacceptable”.