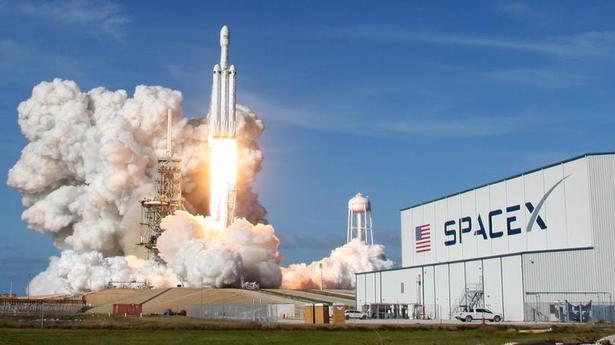 A veteran rocket from billionaire entrepreneur Elon Musk’s SpaceX aerospace company launched 143 spacecraft into space on Sunday, a new record for the most spaceships deployed on a single mission, according to the company.