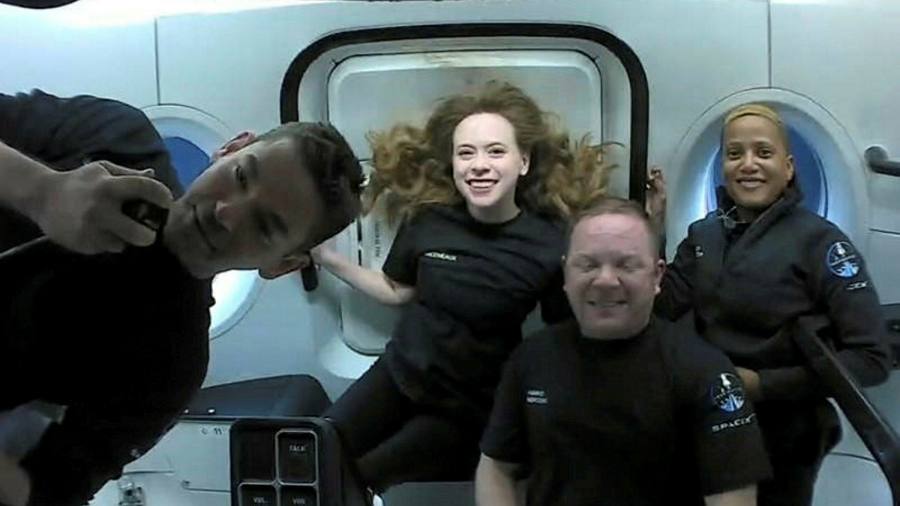 Elon Musk’s SpaceX recorded another first for the space tourism industry on Saturday, returning four private citizens from orbit in a splashdown landing off the coast of Florida. The three-day trip was the first to carry a crew composed entirely of space tourists into orbit.

After taking off on Wednesday from the Kennedy Space Center, the fully automated mission circled in low-earth orbit before returning without a glitch at 7.06 pm local time.