News > Spell out stand on bitcoin:SC to government

Spell out stand on bitcoin:SC to government 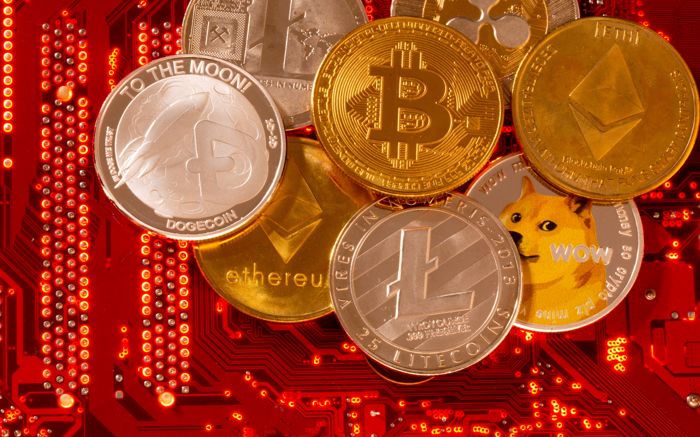 The Supreme Court on Friday asked Centre to clearly spell out its stand on the legality of bitcoins in the absence of any regulations dealing with cryptocurrencies in India.

“Is it illegal or not…You have to make your stand clear,” a Bench of Justices said during the hearing of a case involving 87,000 bitcoins wherein the accused was not cooperating with the investigation despite multiple summonses.