Sri Lanka’s new Prime Minister has his job cut out 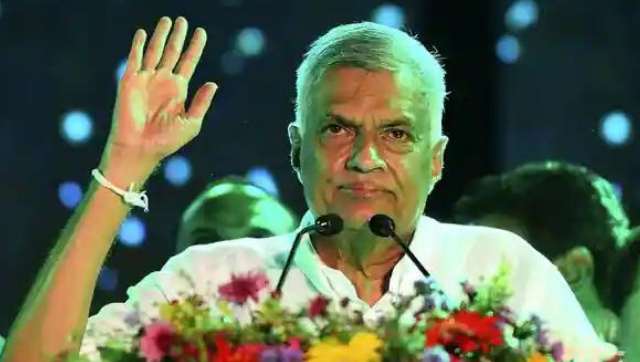 By swearing in former prime minister Ranil Wickremesinghe as prime minister, President Gotabaya filled the vacancy caused at his instance.

Ranil Wickremesinghe fits the bill as the new PM, but in order to bring Sri Lanka out of the current mess, he has to curtail his temptation to get cross with his President. In legal and constitutional terms, there is not much the new prime minister has to answer for.