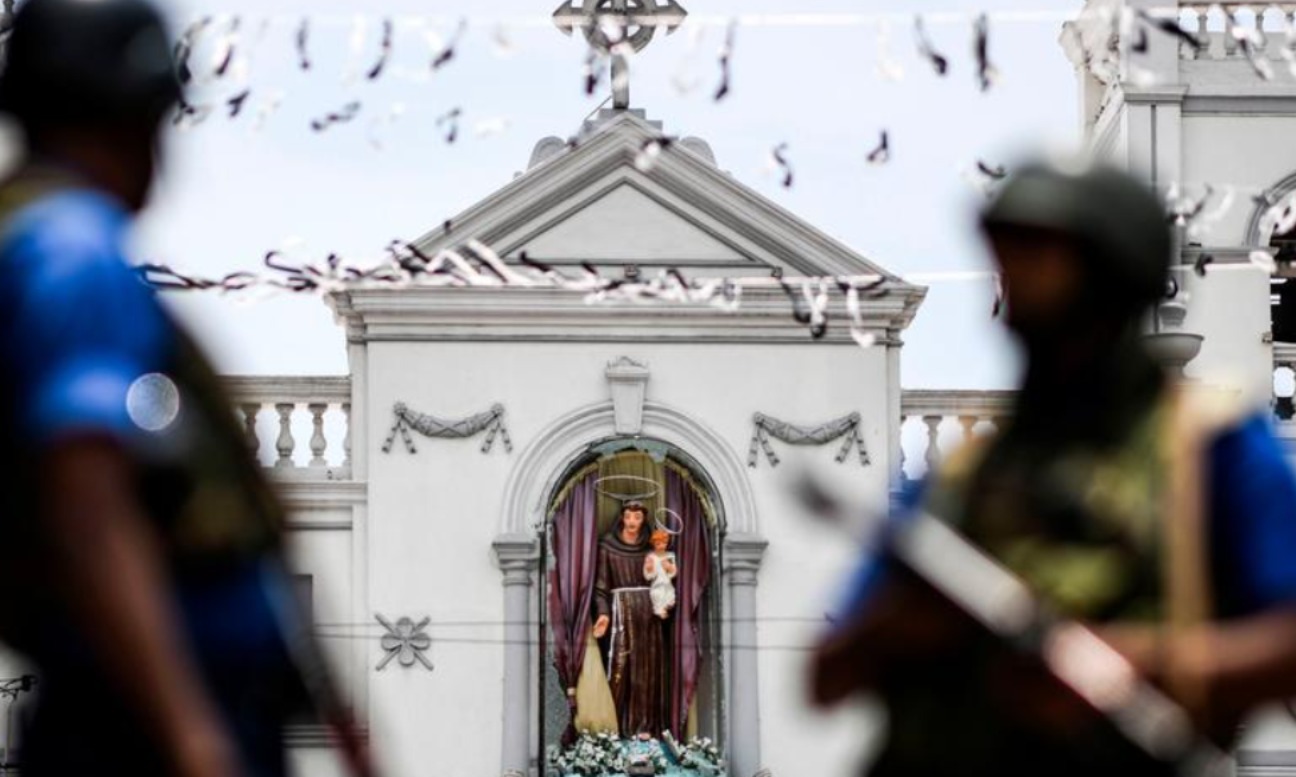 Colombo, Sep 16 (PTI) A Sri Lankan court on Friday named former president Maithripala Sirisena as a suspect in the 2019 Easter bombings in which 270 people, including 11 Indians, were killed.

The Colombo Fort magistrate's court, which pronounced the judgment, accused Sirisena of neglecting intelligence reports on the impending attack leading to the bombings. The court has now ordered Sirisena, 71, to appear before it on October 14.