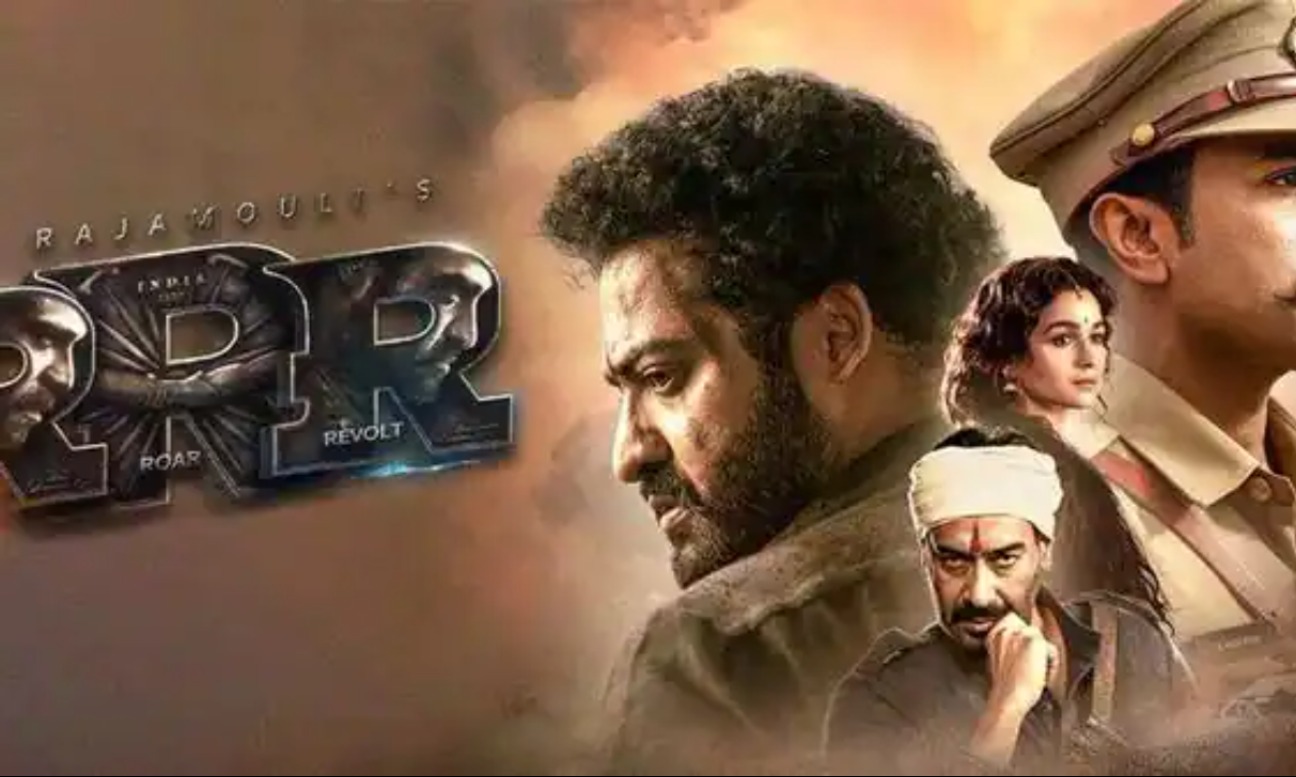 The release of SS Rajamouli’s period drama RRR has been pushed after a record rise in the number of Covid-19 cases, partly due to the new and highly infectious Omicron strain. The Baahubali director’s new film was scheduled for January 7 and was meant to be released in Telugu, Hindi, Tamil, Malayalam and Kannada.

In a tweet, the film’s makers said, “Keeping the best interests of all the involved parties in mind, we are forced to postpone our film.”