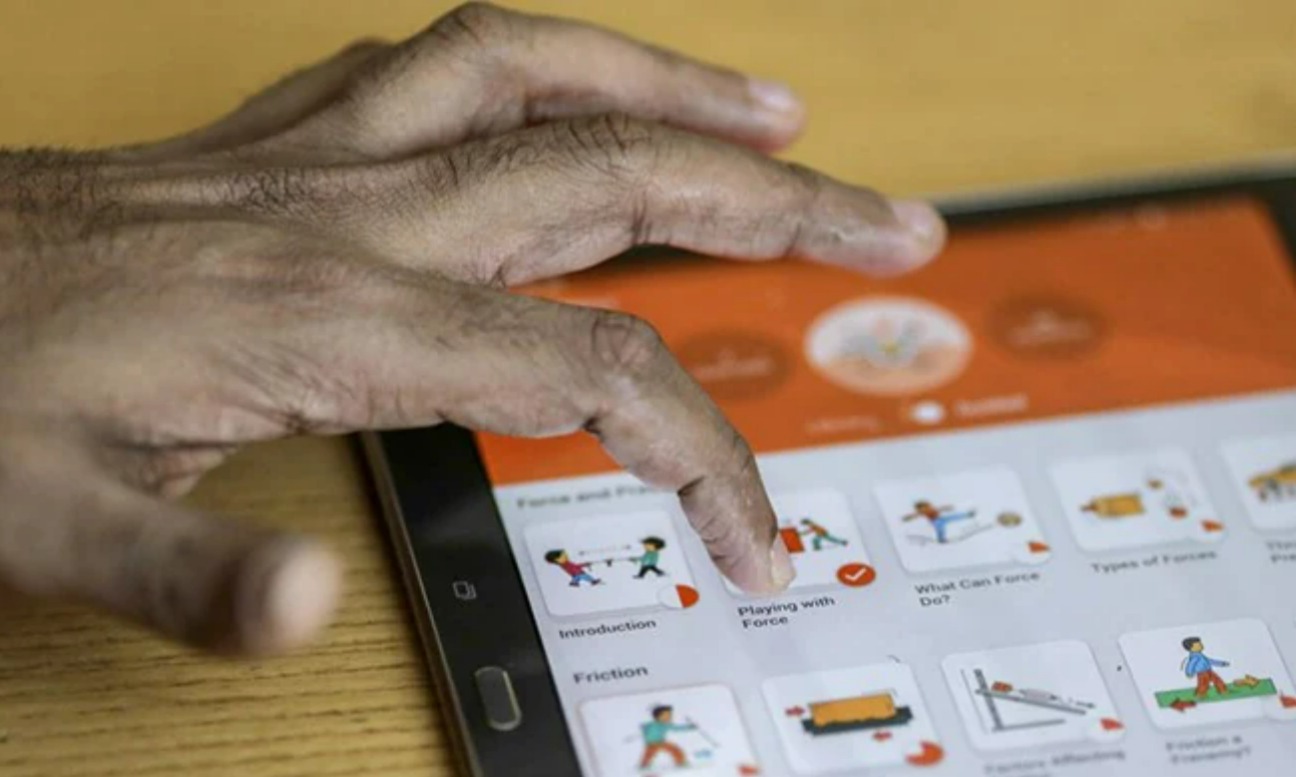 Online education provider Byju's, India's most valuable startup, is pushing back payments for an approximately $1 billion acquisition struck last year, according to people familiar with the matter.

Blackstone Inc. and other shareholders of test-preparation provider Aakash Educational Services were due to be paid partly in cash and partly in Byju's stock this week, but Byju's sought a two-month extension, said the people.