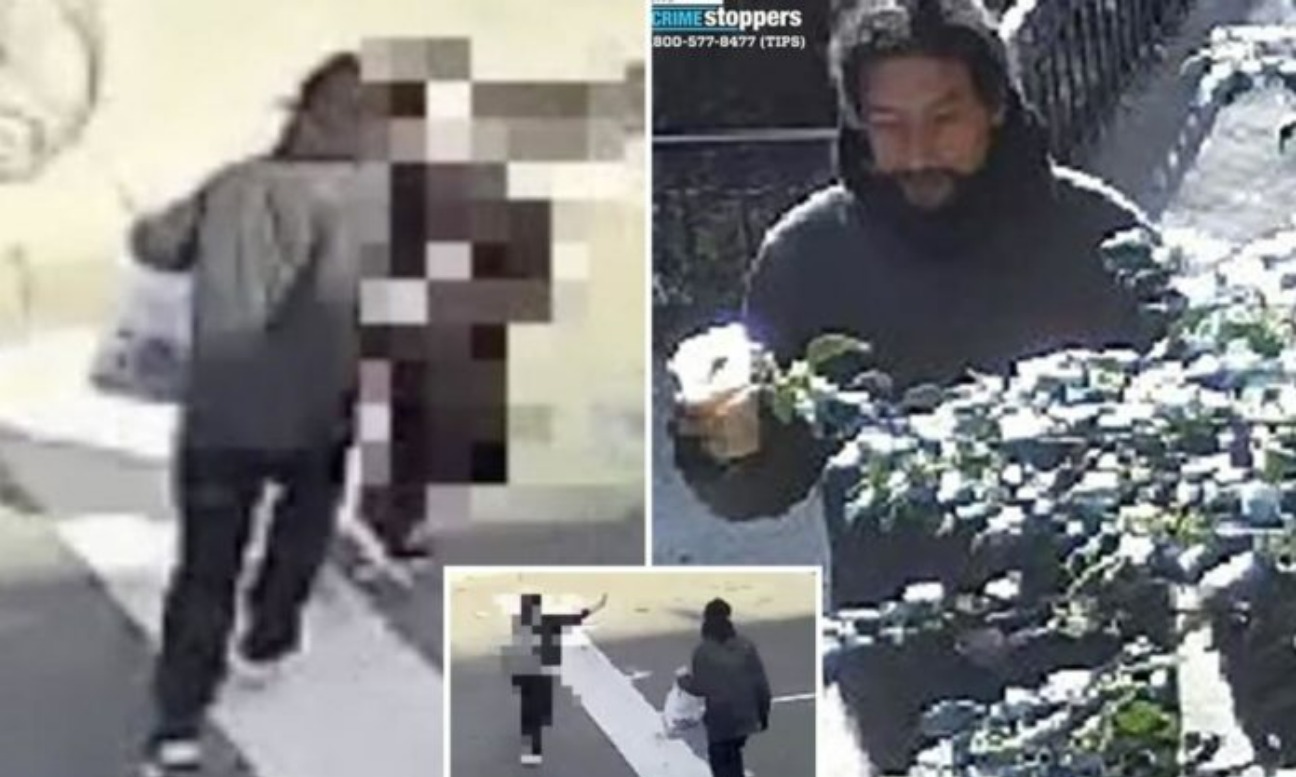 The 68-year-old victim was crossing the street at the intersection of Ninth Avenue and West 19th Street around 8:50 a.m. April 24 when the male attacker suddenly comes up behind her, footage released early Monday shows.

The woman then runs back in the other direction, holding her arm out in an attempt to keep the assailant away, before the brute chases her and punches her in the torso.