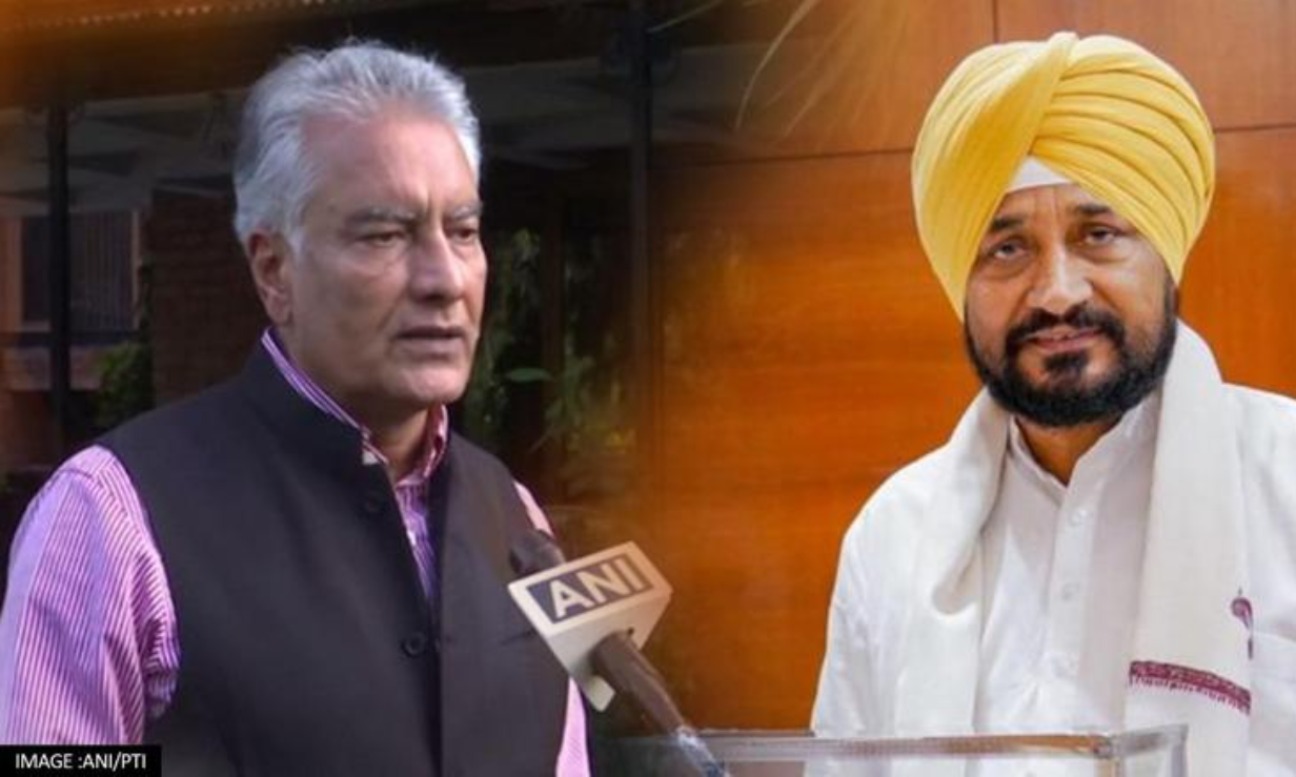 "After he (Amarinder Singh) gave this resignation, all MLAs were asked who should be the next CM. There were discussions with MLAs, but even after getting the votes from MLAs, the party took their own decision and appointed Channi as CM.

So if Rahul Ji thought about making a Dalit man from a poor family the CM, it is a decision that was welcomed by the citizens," said former Punjab Congress President Sunil Jakhar said.