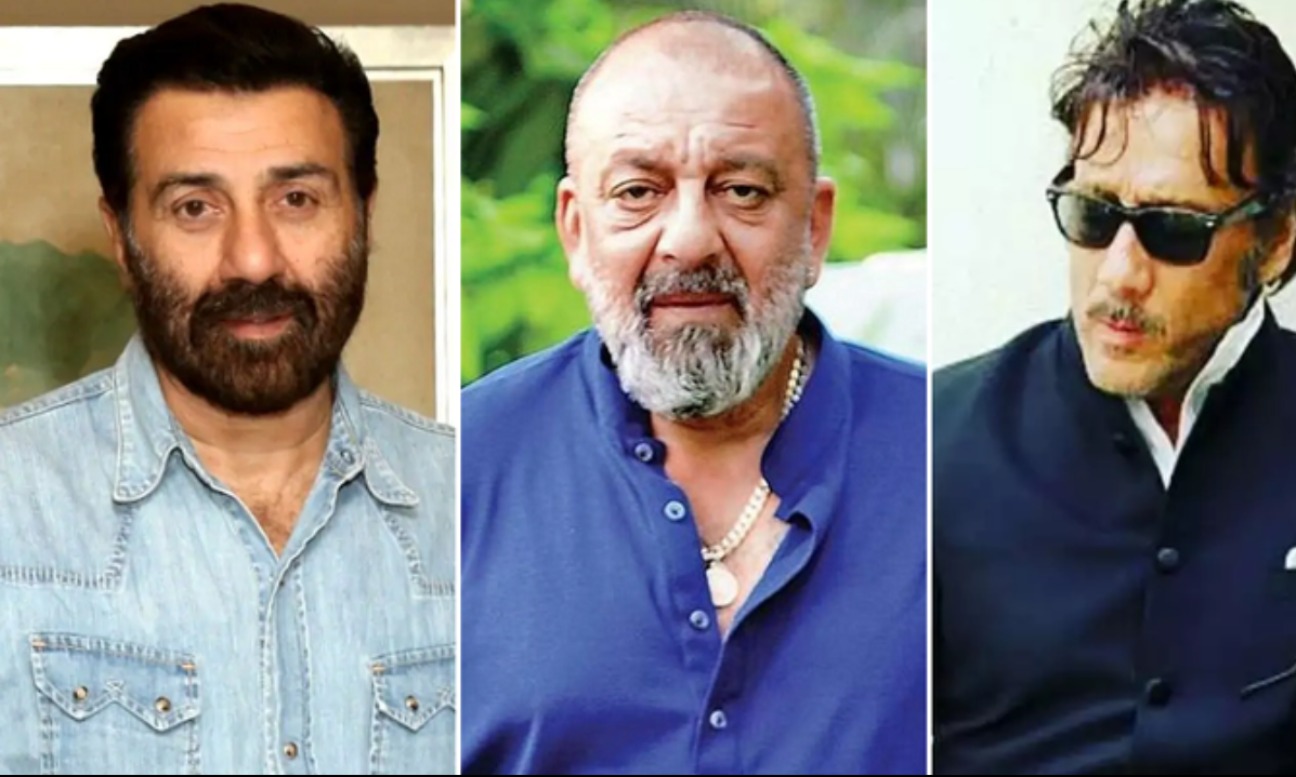 Bollywood actors Sunny Deol, Sanjay Dutt, Jackie Shroff and Mithun Chakraborty are teaming up for movie that has been touted to be the father of all action films.

A source close to the development said, “The baap of action – Mithun Chakraborty, Sunny Deol, Sanjay Dutt and Jackie Shroff are teaming up on a dhamakedaar action entertainer. The film goes on floors within a month with a marathon schedule."