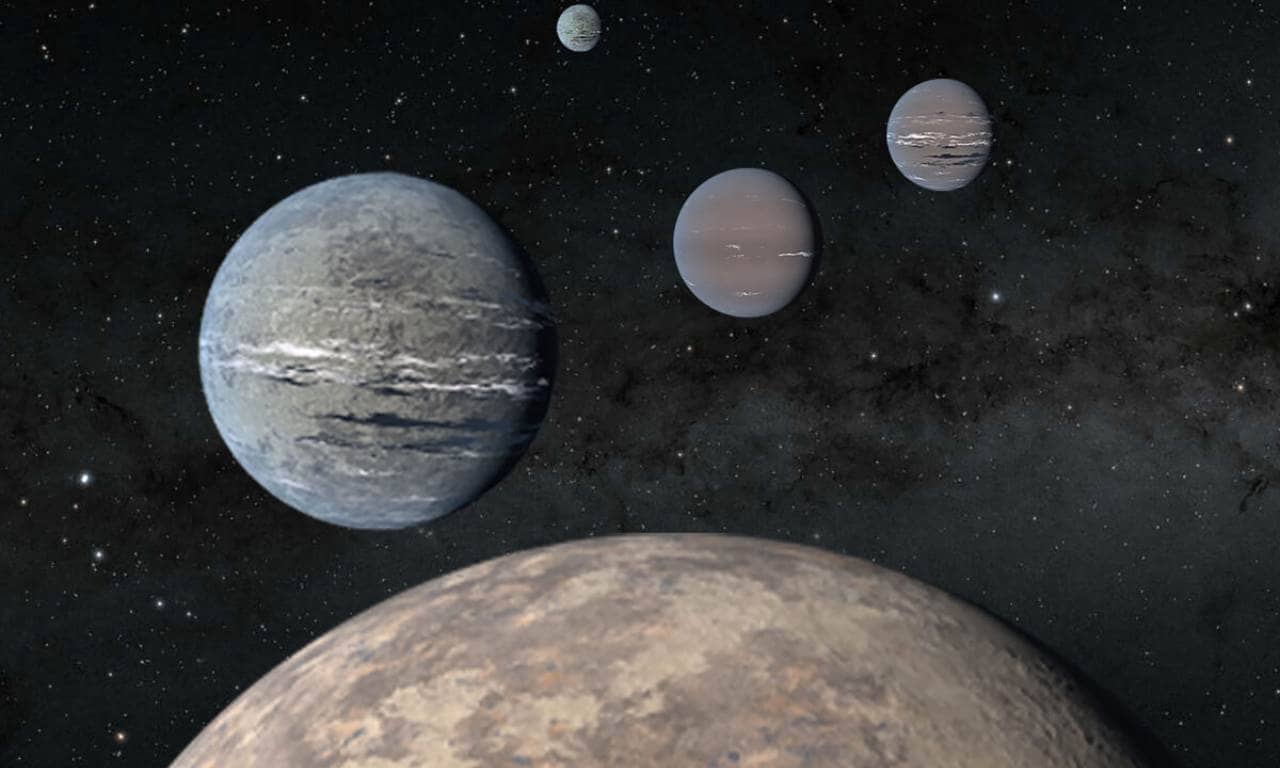 Two highschoolers from Massachusetts have helped discover four new exoplanets, according to new reports. The high school students, 12-year-old Kartik Pingle and 18-year-old Jasmine Wright are the second and third authors on the paper describing the discovery that was published on 25 January in The Astronomical Journal.

The two participated in the research which detailed the discovery of four new exoplanets about 200-light years away from Earth through the Student Research Mentoring Program (SRMP).