Suspected flying object from direction of Pak seen by BSF 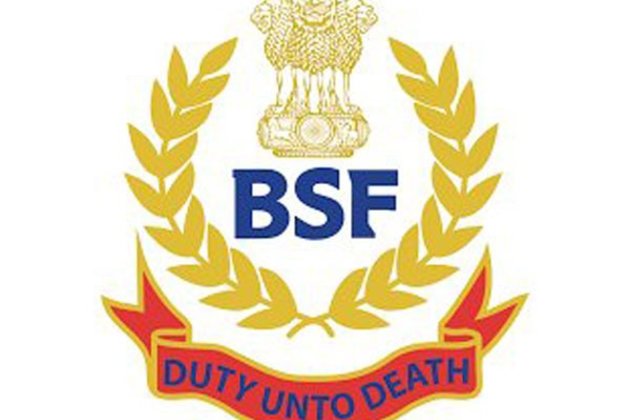 The Border Security Force (BSF) has informed that the yellow light of a flying object, suspected to be coming from Pakistan, was observed in Bamial, Pathankot on Thursday. After being intercepted, the suspected flying object flew back towards the Pakistani side. "Troops fired two rounds towards the object. On firing, said flying object returned back to Pakistan post-Kalanwali side," a BSF official said on Friday.

This is not the first instance that any flying object has crossed the International Border from the Pakistan side.