News > Taiwan’s President says war with China ‘not an option’

Taiwan’s President says war with China ‘not an option’ 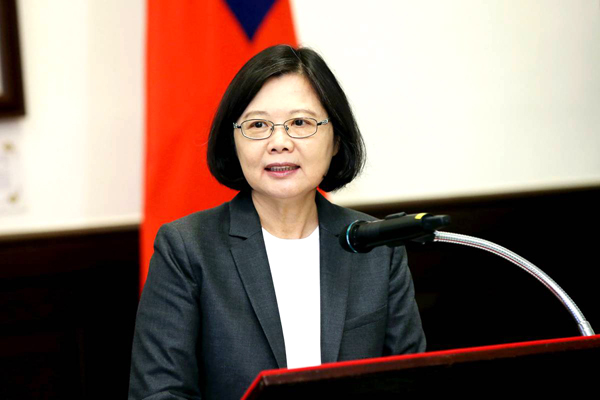 Taiwanese President Tsai Ing-wen told Pope Francis in a letter that war with China is “not an option” and said constructive interaction with Beijing, which claims the island as part of its territory, depends on respecting self-ruled Taiwan’s democracy. Tsai expressed support for Vatican positions on Russia’s war against Ukraine, “migrant-friendly policies” and public health. A former Taiwanese vice president under Tsai, Chen Chien-jen, represented the island at this month’s funeral of former Pope Benedict.