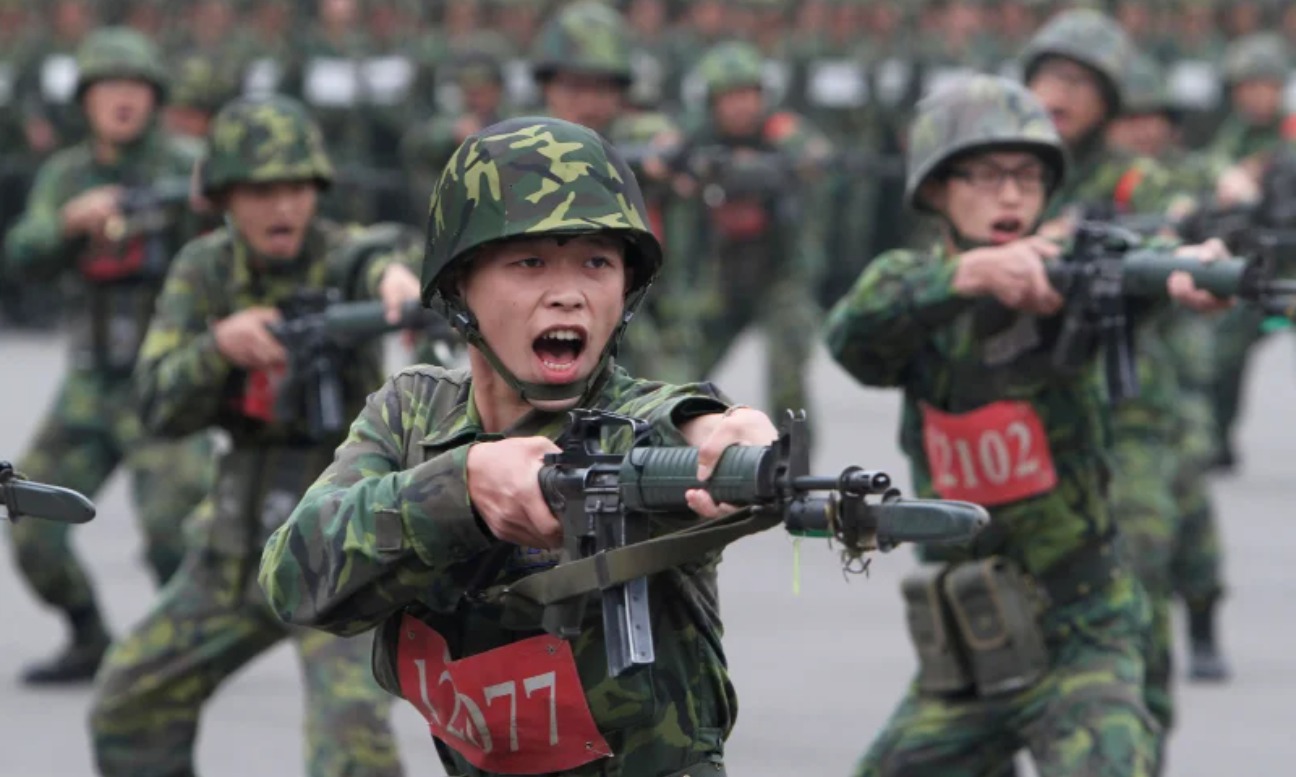 Taiwan will extend its compulsory military service from four months to a year starting in 2024, President Tsai Ing-wen said as the self-ruled island faces China's military, diplomatic and trade pressure. In response, the island's military actively tracks those movements, which often serves as training for its own military personnel. Of Taiwan's 188,000-person military, 90% are volunteers and 10% are men doing their required four months of service.