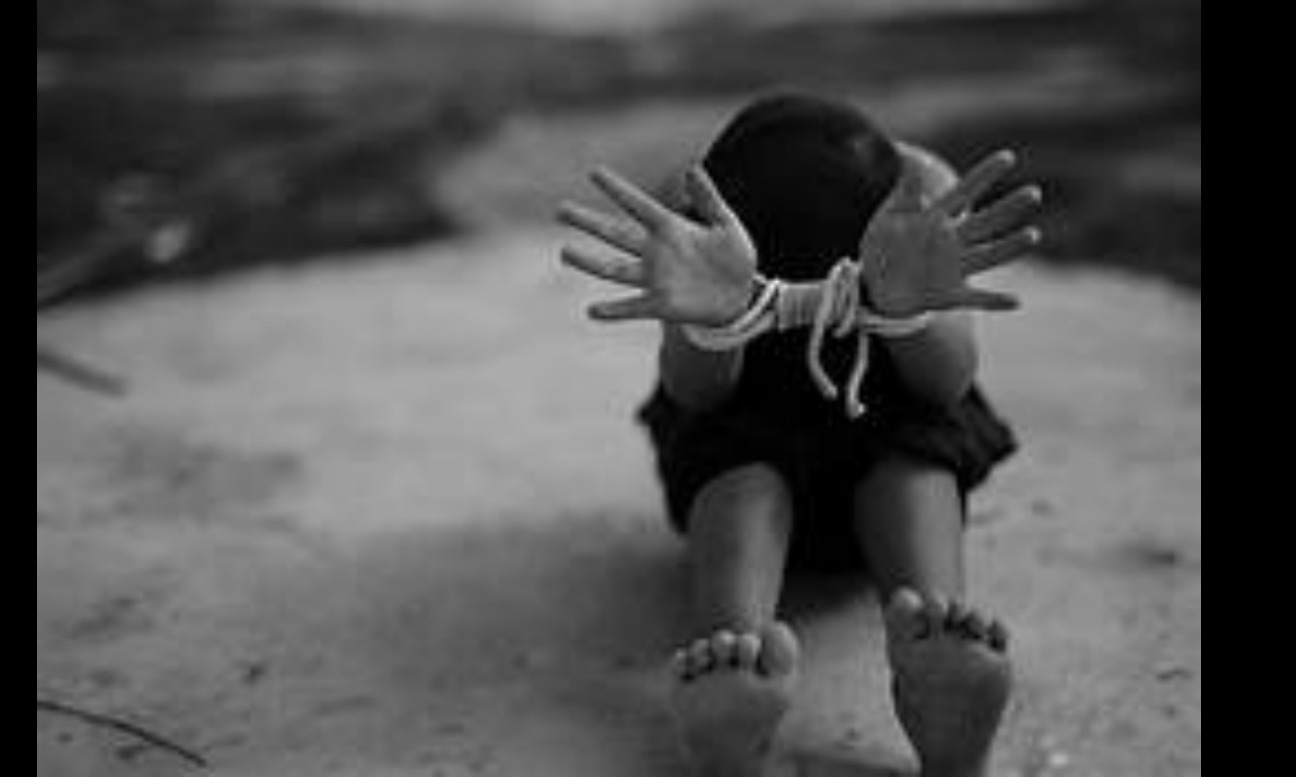 The Tamil Nadu Police are on high alert after a number of child trafficking cases have been reported. The police had arrested four members, including the mother of a 10-month-old baby, when they were trying to sell it to a couple in Andhra Pradesh for a huge sum. Police arrested an agent Thanakam on Friday based on the information provided by the four people who were arrested.

While there are several processes of adoption in the state with approved legal procedures, the sidestepping of these laws and making children available through the illegal route is getting rampant in the state.