News > Tamil Nadu student dies by suicide; had accused school of harassment, forcing her to convert

Tamil Nadu student dies by suicide; had accused school of harassment, forcing her to convert 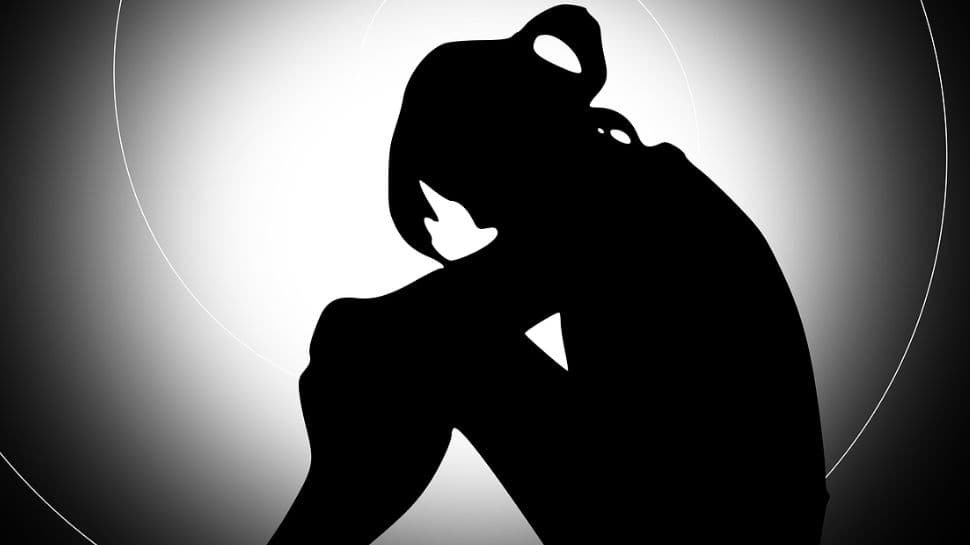 India’s National Commission for Protection of Child Rights (NCPCR) has issued a notice to Tamil Nadu’s Director General of Police over a tragic incident involving a 17-year old girl.

As per the complaint received by the NCPCR, the victim, a student from Ariyalur, pursuing her 12th grade in Sacred Heart Higher Secondary School, Thanjavur, had allegedly attempted to end her life after being forced by school authorities to convert to Christianity.