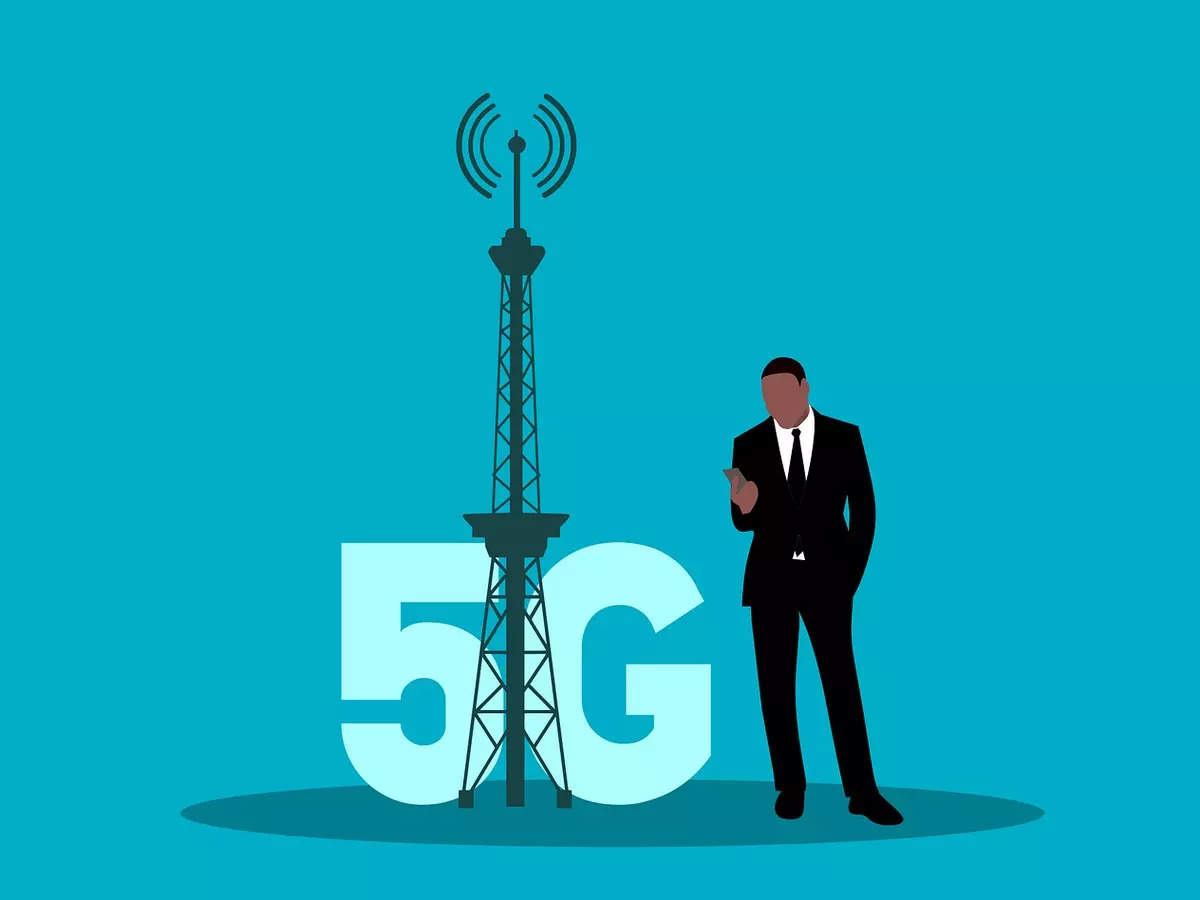 The ongoing battle between telecom companies and corporate entities over the allocation of the 5G spectrum for private captive networks has taken another turn as leading telcos, Airtel, Jio and Vodafone Idea have claimed that such a move would provide back door entry to private companies and rob the government.

The telcos stand directly in conflict with the position of the biggest tech companies like Tata Consultancy Services (TCS) and Tata Communications.