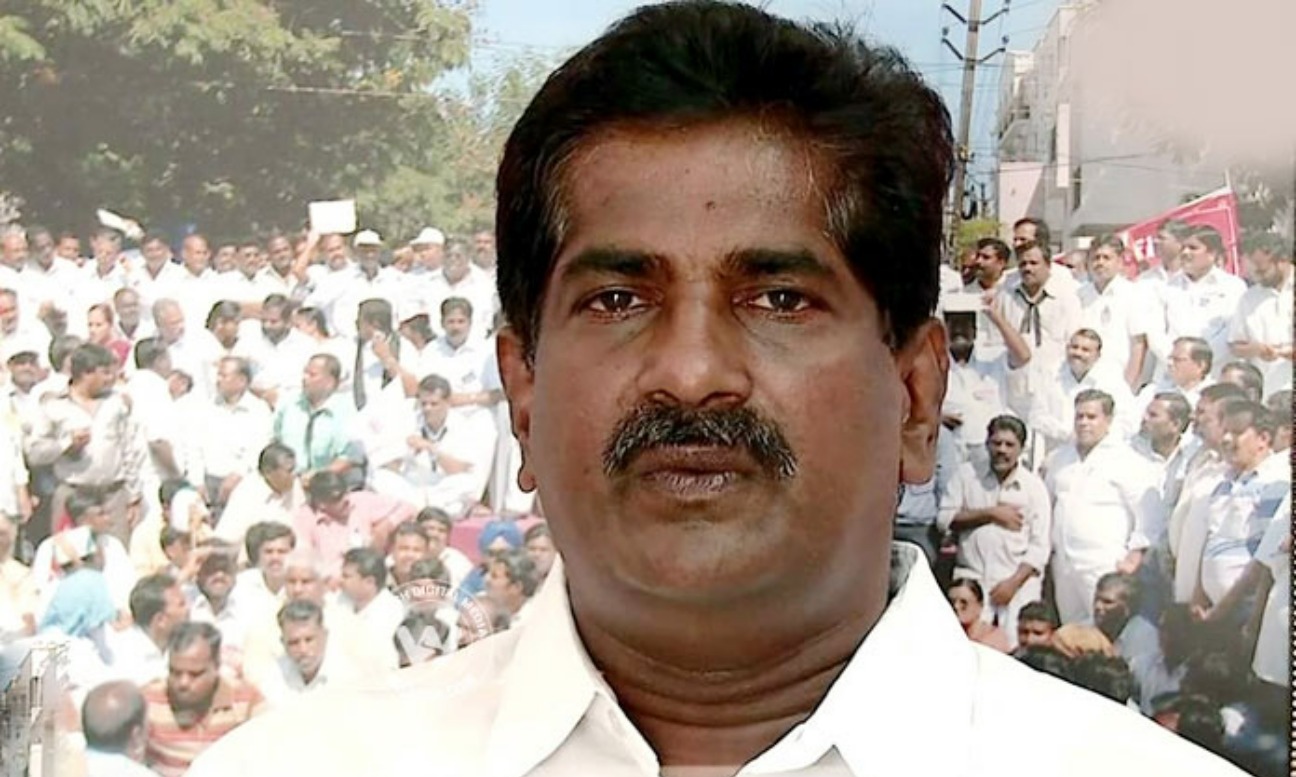 TDP MLC P. Ashok Babu was arrested by the CID personnel late on the night of February 10 on the charge of forging his service records for promotion when he worked in the Department of Commercial Taxes.

TDP national president N. Chandrababu Naidu reacted strongly to the arrest and called it “an act of vendetta” by the ruling YSR Congress Party. Questioning the party leader’s arrest at midnight, Mr. Naidu said Mr. Ashok Babu was being “targeted” for questioning the “government failure” on the PRC issue.