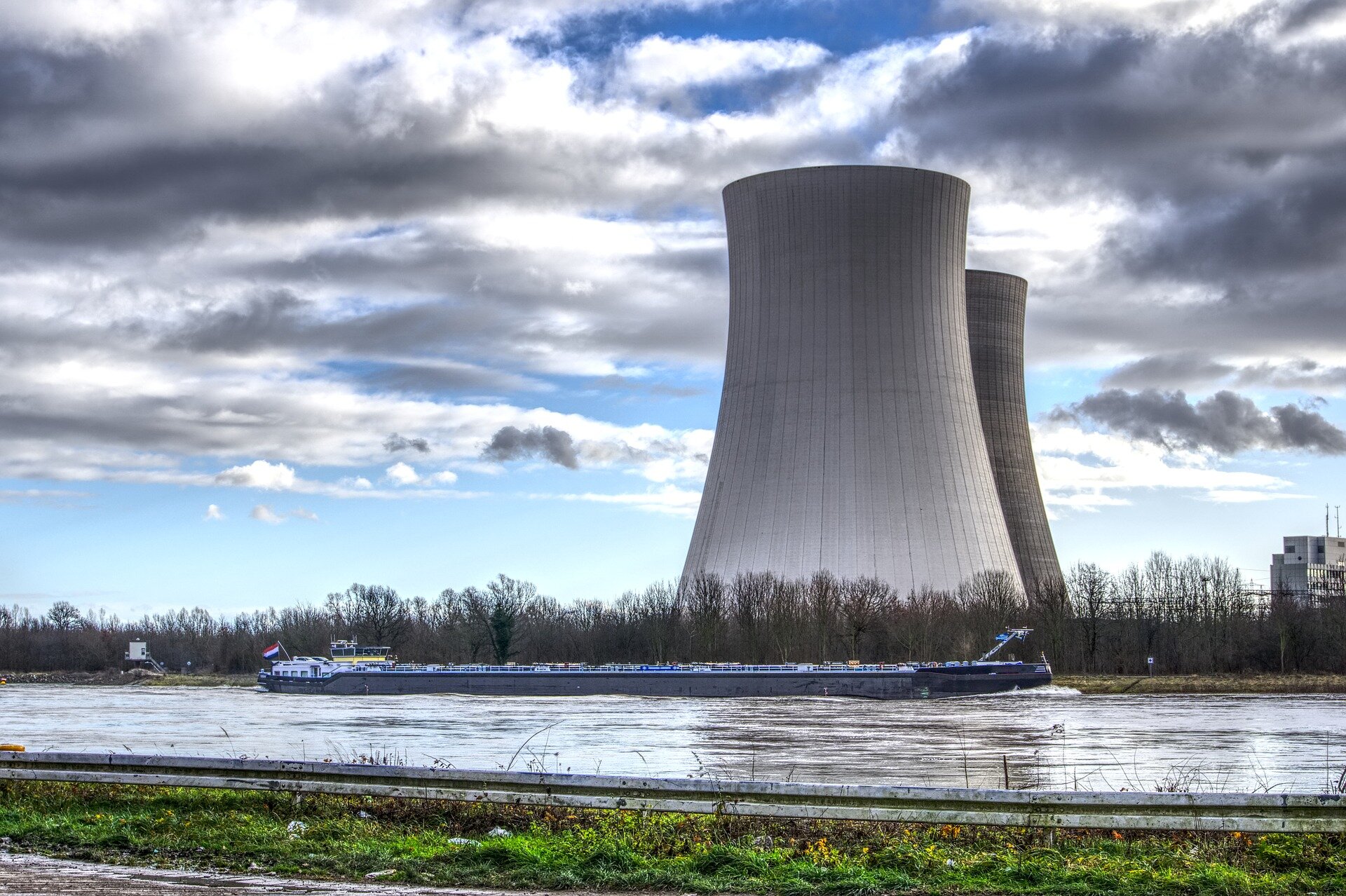 David Kirtley, a former implementer of fusion programs for the U.S. Department of Energy, started a fusion startup called Helion in 2013. Altman, who serves as Helion's chairman and is a significant shareholder, said he believes fusion is the cleanest, cheapest form of energy that will someday transform the world.

TerraPower plans to build two reactors in cooperation with the Energy Department, with its first commercial reactor to be located in Wyoming.