News > Teen arrested over attacks on elderly Sikh tourist, two others in NY

Teen arrested over attacks on elderly Sikh tourist, two others in NY 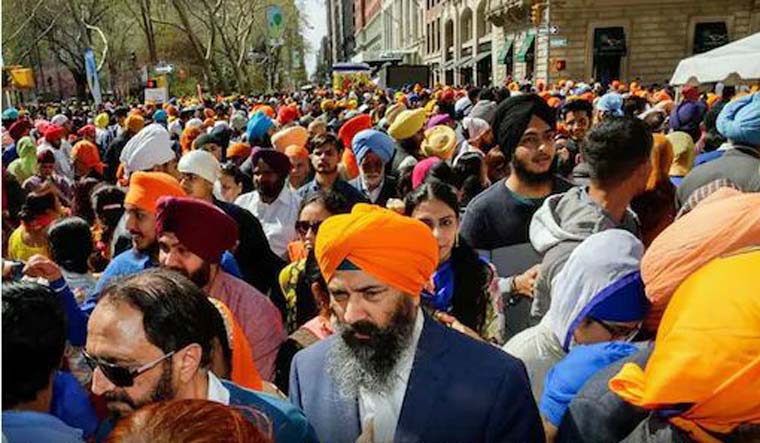 Vernon Douglas of Brownsville was arrested on Thursday and faces hate crime charges for his alleged involvement in attacks on three Sikh men in Queens, including the brutal assault of an elderly Sikh tourist early this month, that was condemned as “deeply disturbing" by the Consulate General of India.

On April 3, Douglas allegedly approached 70-year-old Nirmal Singh near the corner of Lefferts Boulevard and 95th Avenue and punched him in the face in the unprovoked assault.