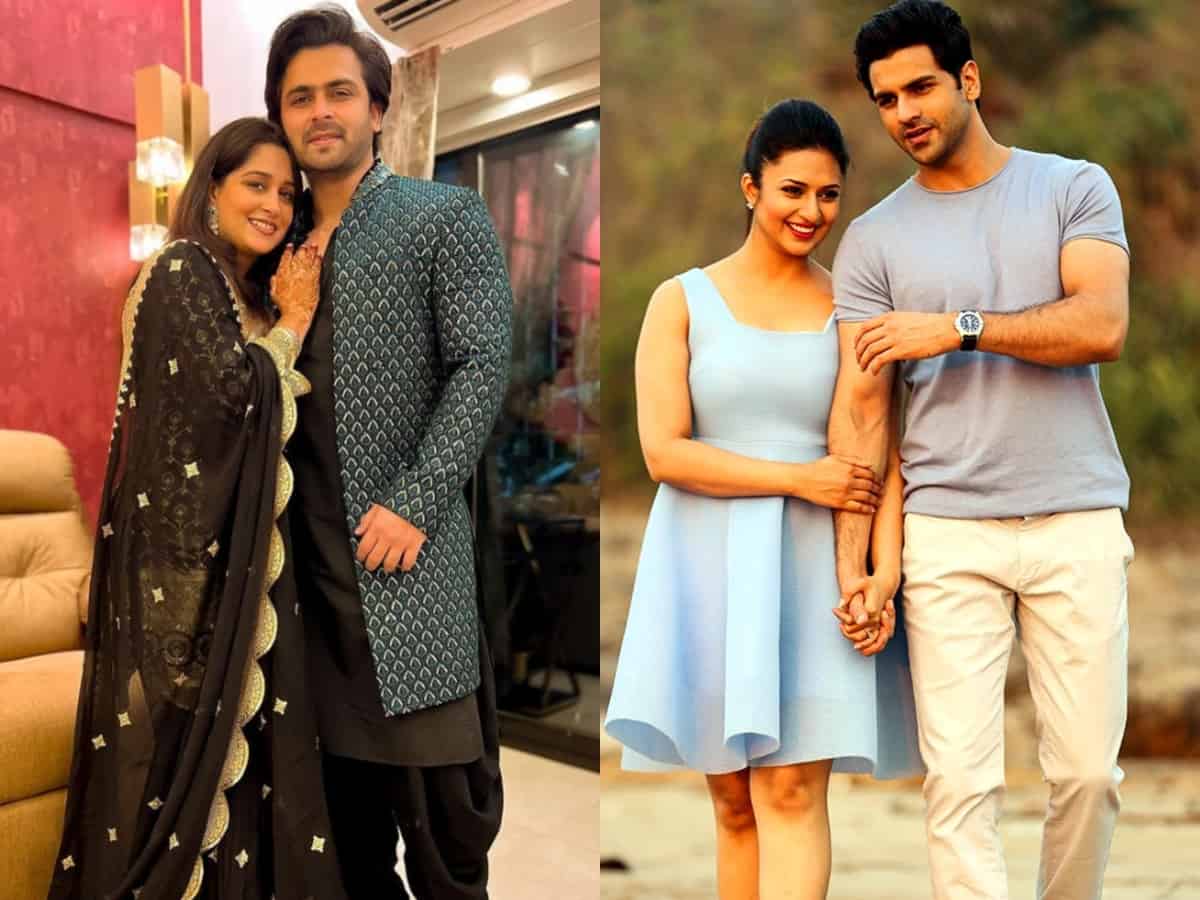 Other than entertainment, drama, and gossip, the Hindi television industry is also famous for the love stories of co-stars who met on the sets of their television shows. While some of these love stories remained incomplete, some couples reached their pinnacle and got hitched.

In this write-up, we have compiled 5 such television couples who met on the sets and have lived happily ever after since then.