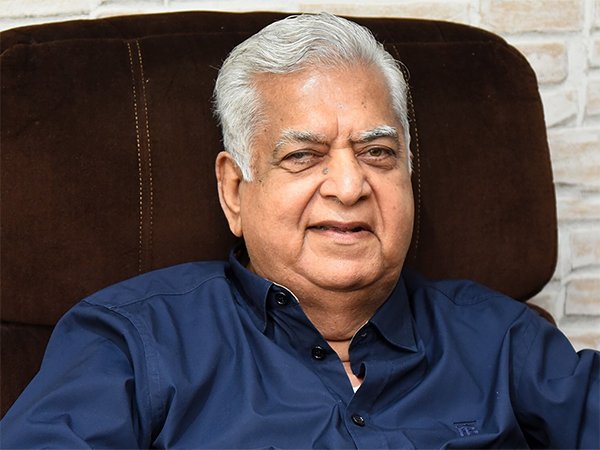 Nayaran Das Narang, well-known distributor, producer, and head of the film chamber, died early Tuesday, according to reports. He had been suffering from age-related issues for a few months before passing away at a corporate hospital in Hyderabad.

Narayan Das has distributed several films and owns the Asian multiplex, as well as being a co-owner of AMB Cinemas in Hyderabad.