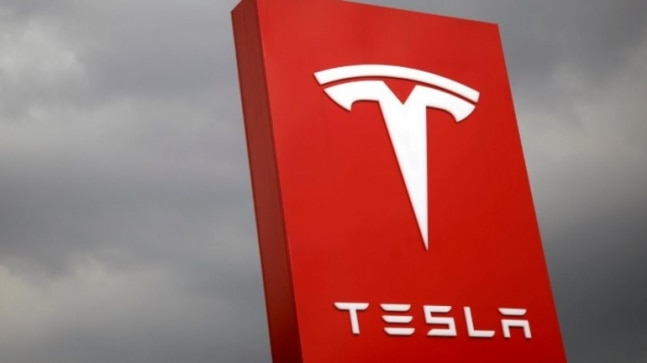 The company cancelled three hiring events for positions in sales, R&D, and its supply chain, which were initially scheduled for June 16, 23, and 30. The 200+ job openings were posted on the messaging app WeChat recently, which on Thursday were listed closed without stating a reason.