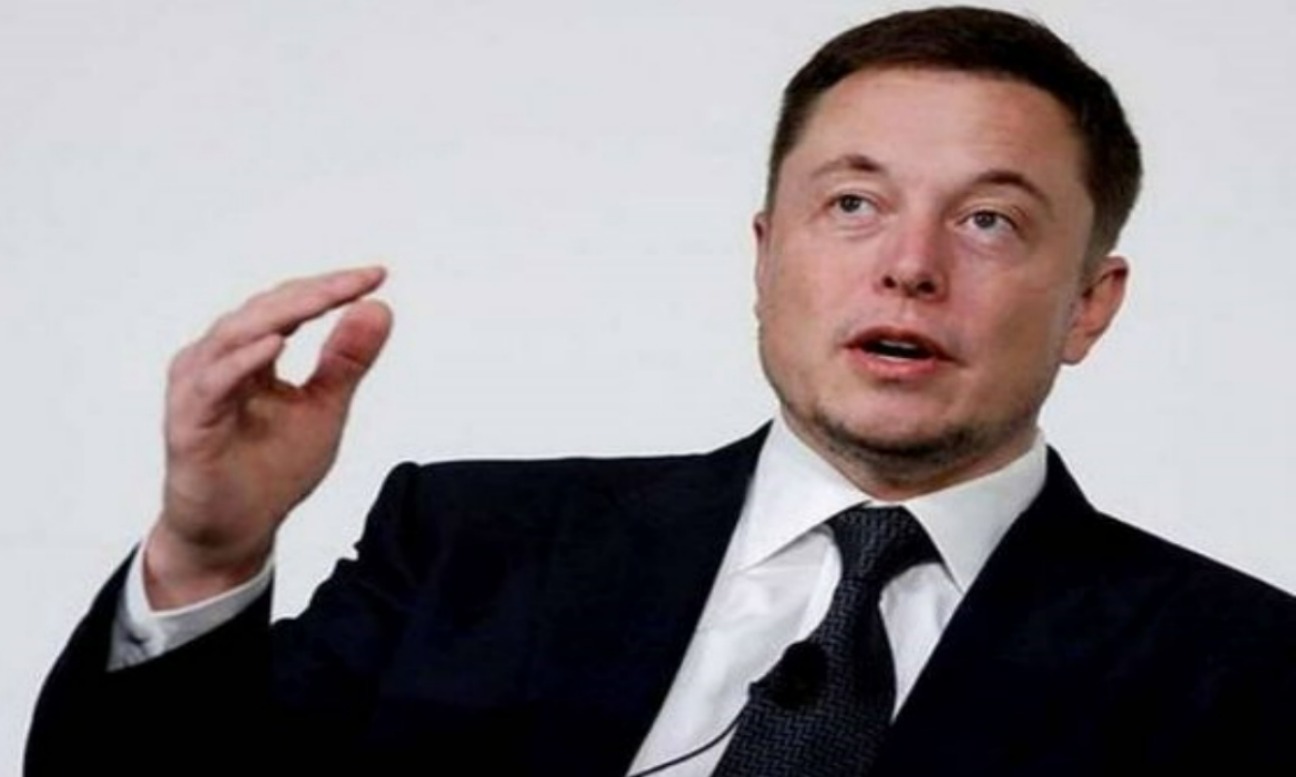 Elon Musk, the world’s richest man and Tesla CEO, donated Tesla shares worth about $5.7 billion to a charity in November.

He had sought public opinion on a Twitter poll on whether he should sell 10% of Tesla stock, to which most people answered ‘yes’. Musk gave his stock to charity a few days after the poll. Musk had earlier said that he would be able to pay the tax shares only by selling his shares as he does not take cash salaries or bonuses from anywhere.