Tesla hit with second sexual harassment lawsuit in a month 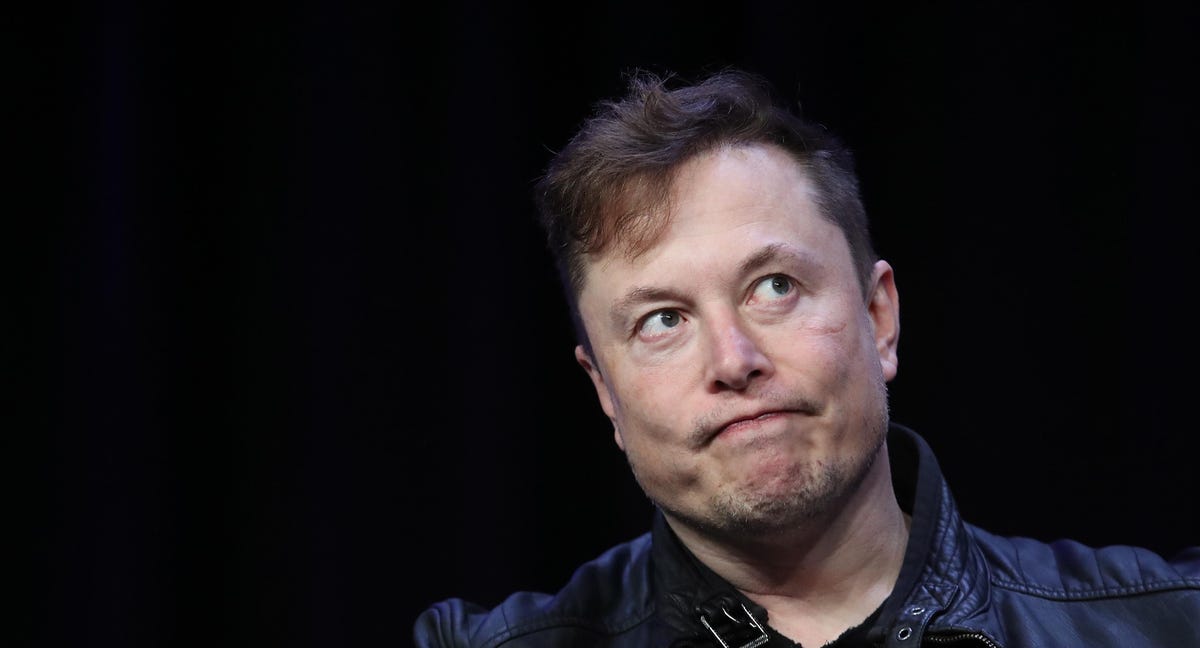 On Wednesday, a Tesla employee filed a lawsuit alleging retaliation and failure to prevent “a pattern of continuous and pervasive” sexual harassment at the company’s Fremont facility.

Erica Cloud, a Tesla plant assembly line worker, has filed a complaint in the Alameda County Superior Court in California. Tesla and other defendants, including Cloud’s former manager, are accused of permitting the employee to be subjected to harassment and unwelcome approaches on a regular basis.