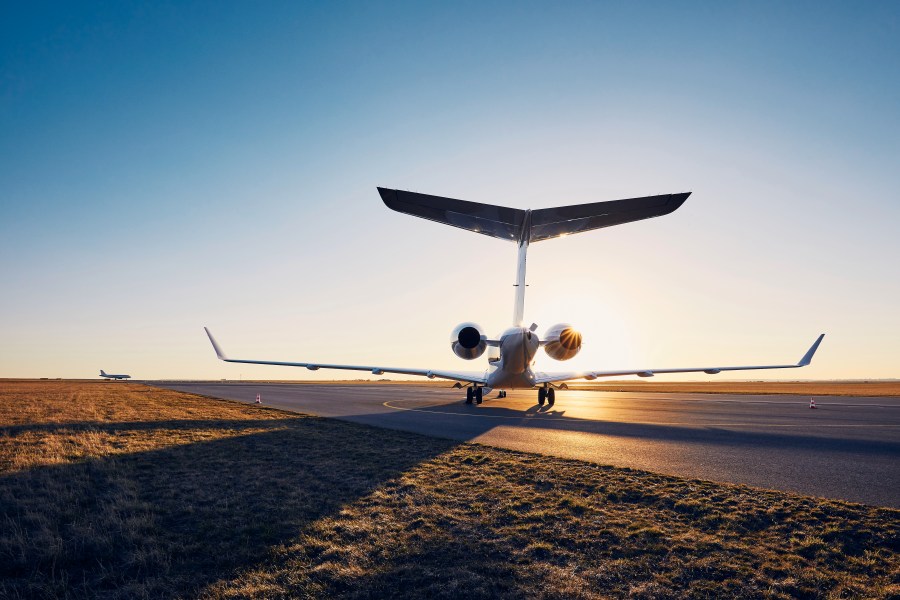 Texas officials arrested six undocumented migrants who attempted to charter a plane from Weslaco, Texas, to Houston in the Rio Grande Valley as part of a human trafficking operation.

Officers arrested a 21-year-old woman, a US citizen, who was coordinating a smuggling effort in Houston. Public Safety officials say it is the 3rd in the past 30 days that we have intercepted planes attempting to smuggle.