The 25 Most Dangerous Roads in the U.S. 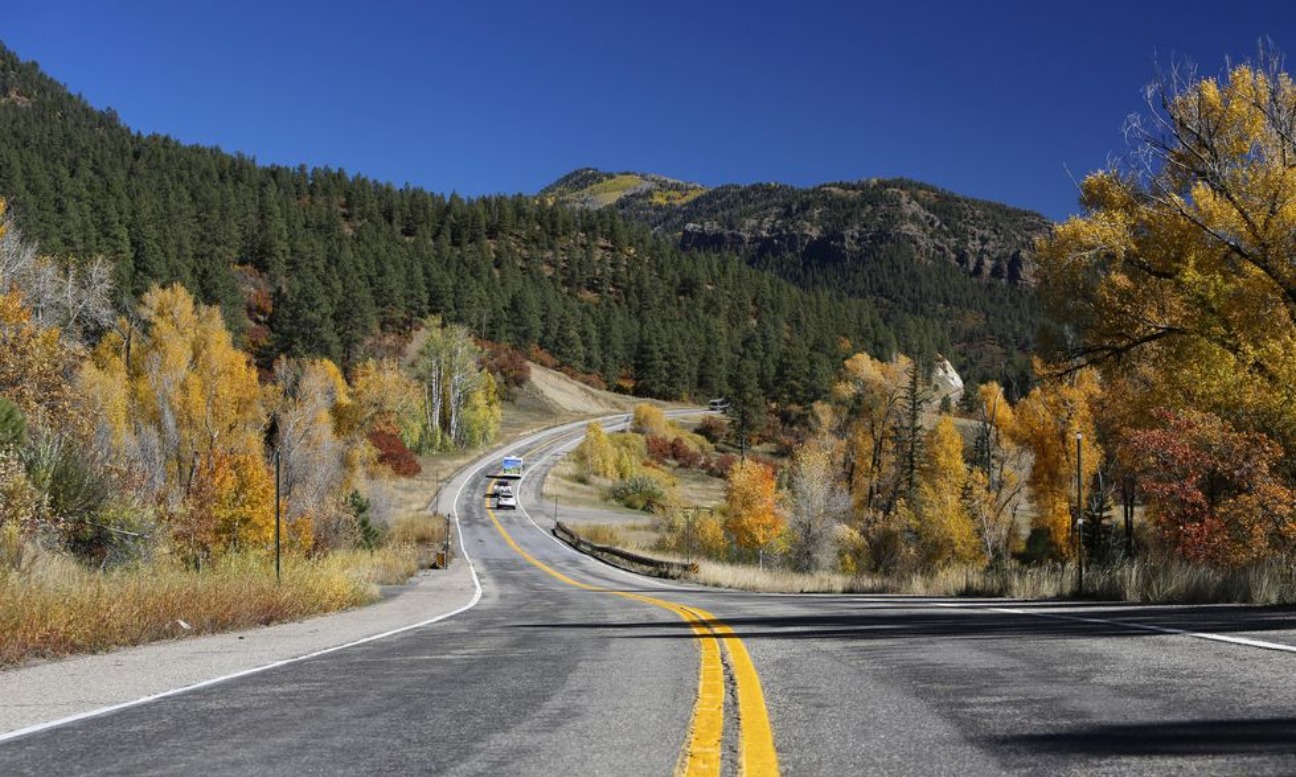 The United States may not have anything like Bolivia's “death road,” but for highway deaths per capita, the World Health Organization ranks the U.S. as much more dangerous than most northern European countries, at 11 highway deaths per 100,000 population per year—three times the death rate of the U.K., for example.

These are some of our deadliest stretches of pavement. Be careful out there.