News > The essence of Durga Puja and its rituals

The essence of Durga Puja and its rituals 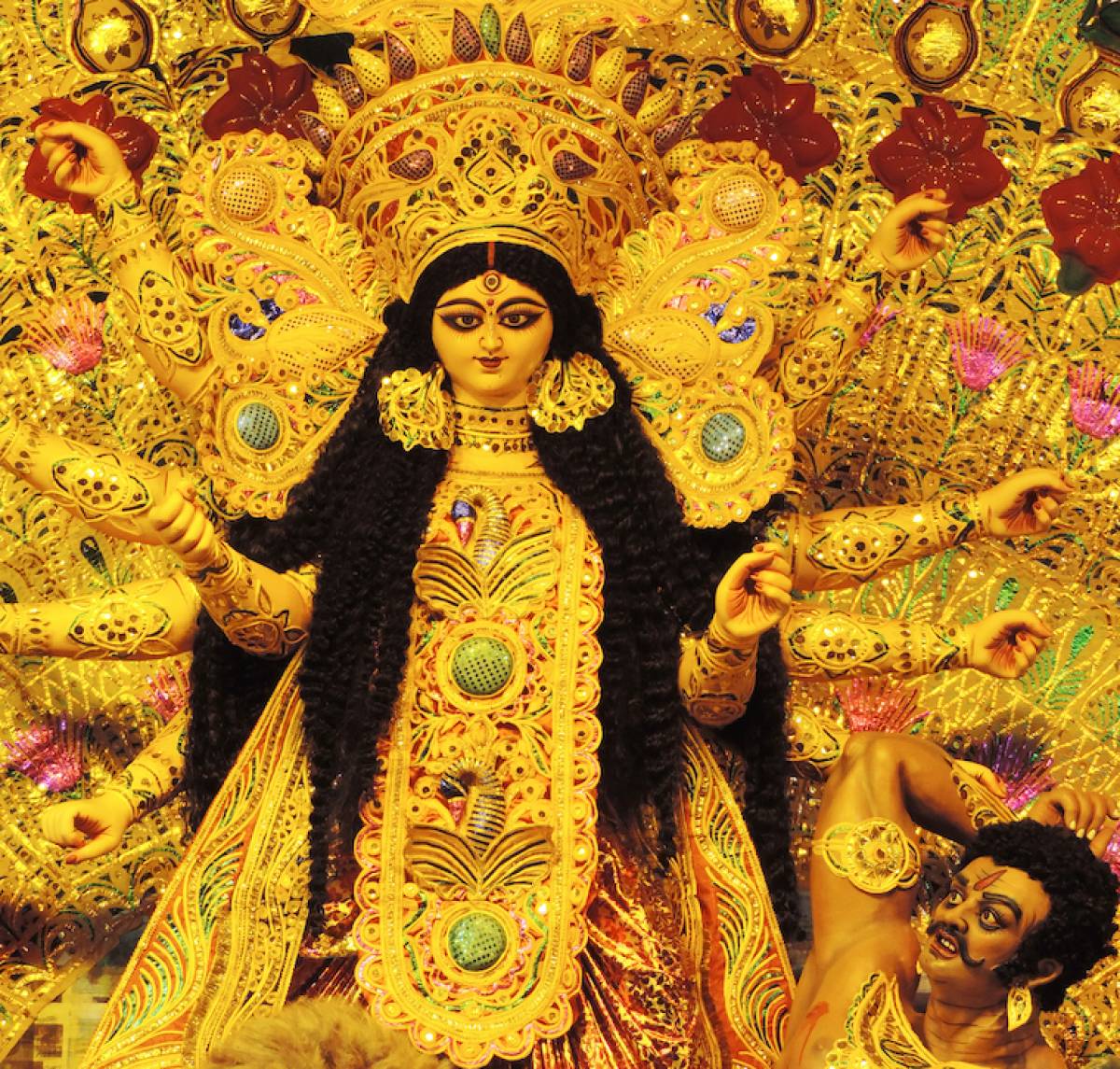 The Maha Sashti day in the Hindu month of Ashwin marks the beginning of Durga Puja celebrations in large parts of India, especially West Bengal. Whilst the festivities begin when the Goddess descends on earth on Mahalaya, which was on October 6 this year, Durga Puja, or Pujo as it’s known in Bengal starts today.

Metaphorically, Mahishasura represents the tamas, or sloth and the other shadow aspects that all of us have to deal with and overcome to make spiritual progress in life.