The fight to cut off the crypto funding Russia’s invasion 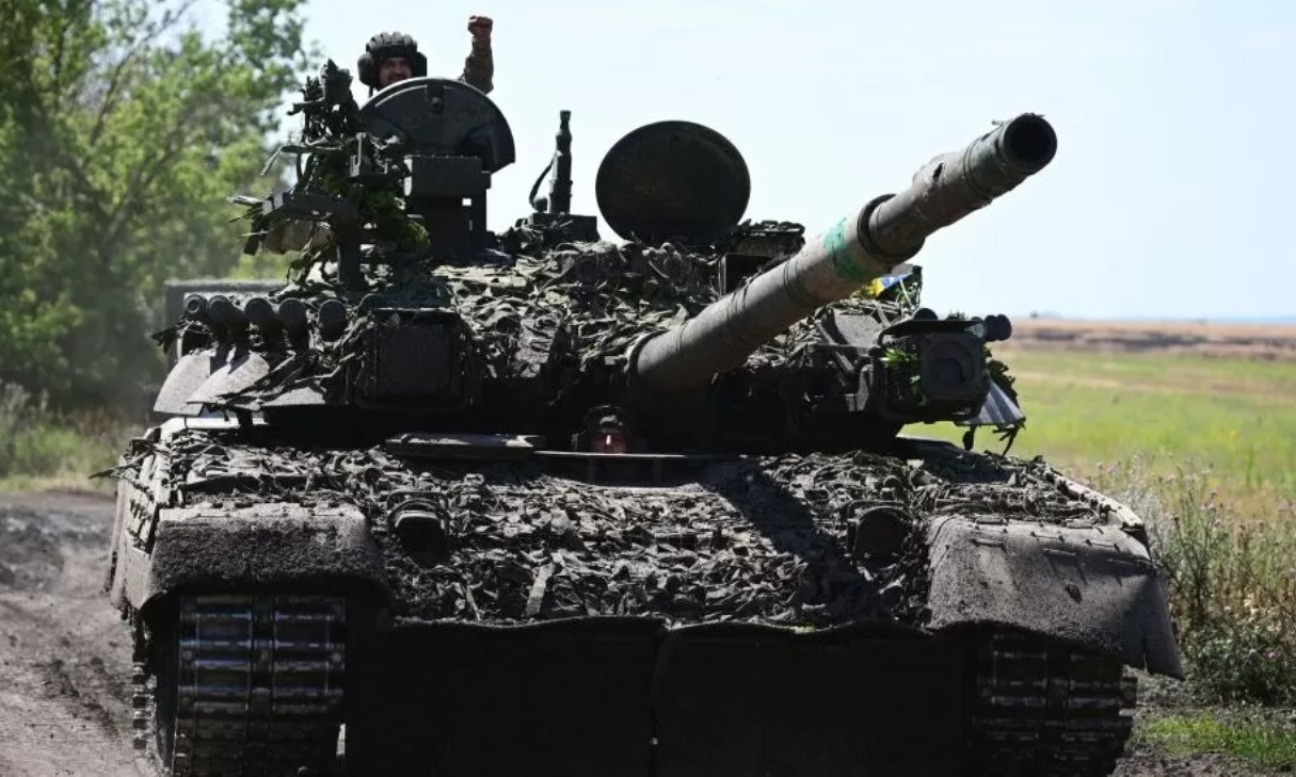 Since Russia launched its full-blown invasion of Ukraine in February, at least $4 million worth of cryptocurrency has been collected by groups supporting Russia’s military in Ukraine, researchers have found.

According to analyses by cryptocurrency-tracing firms Chainalysis, Elliptic, and TRM Labs, as well as investigators at Binance, the world’s largest cryptocurrency exchange, recipients include paramilitary groups offering ammunition and equipment, military contractors, and weapons manufacturers.