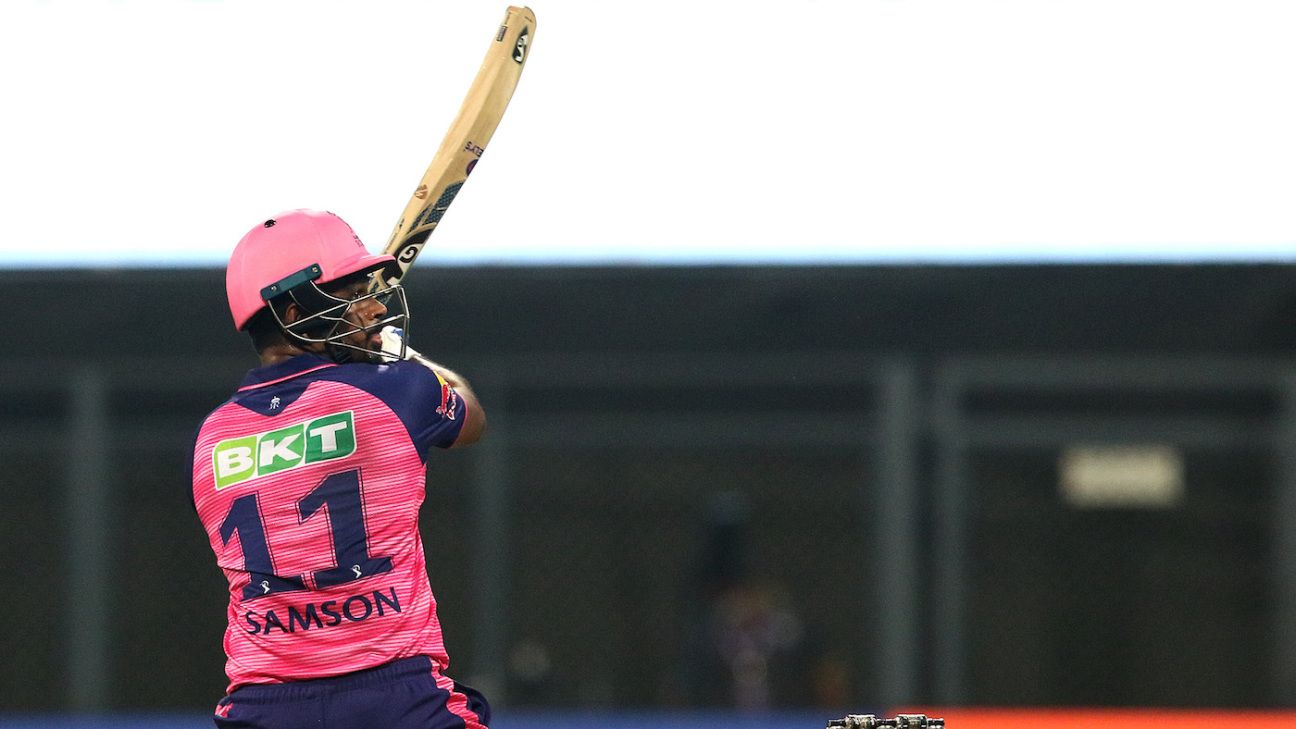 On Tuesday night at Eden Gardens, Samson got underneath the first ball he faced, a good-length ball from Yash Dayal finishing on a stump-to-stump line, and shoveled it over mid-on for six. Effortlessly. A verb and an adverb that shouldn't work together, but they somehow do when you're describing a Samson shot.

It was quite a statement, even if matters of selection were the farthest thing from his mind and he was merely reacting to the ball.