The Top 10 Deadliest Earthquakes in History 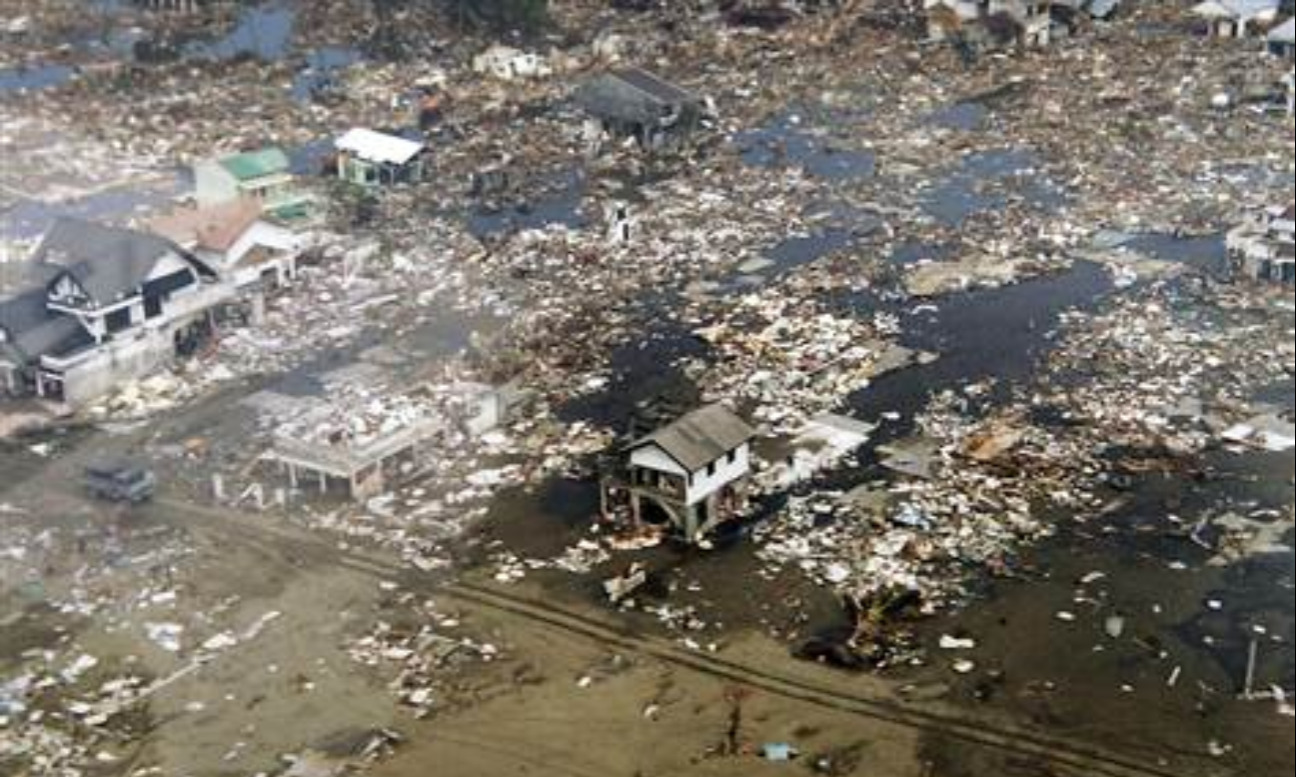 A look at the worst earthquakes in recorded history, in loss of human life.

The memories of the Damghan earthquake had barely faded when only 37 years later, Iran was again hit - This time costing 150,000 lives and destroying the largest city in the north-western section of the country.